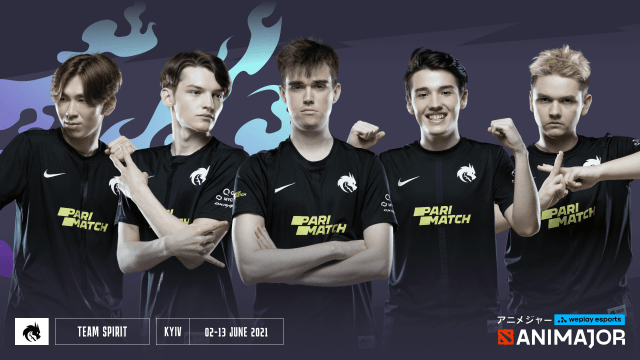 August 26, 2018 was a dark day for esports. Two victims were killed and 11 were left injured after a loser of a Madden 19 tournament returned to the venue, an esports bar in Jacksonville, FL, and went on a shooting spree. The two deceased, Eli “Trueboy” Clayton and Taylor “SpotMePlzzz” Robertson, were both professional gamers. In fact, Trueboy was competing at the time of the incident. He was shown smiling on the event stream mere seconds before the firing broke out.

Warning: The video below contains graphic and violent audio and may be deeply disturbing to some viewers.

At around 20 seconds into the clip you can see a picture-in-picture of the competing players pop-up on the screen. About 7 seconds later, a red gun sight can very briefly be seen on the chest of Trueboy (right side, red hoodie), one of the two victims confirmed to be dead. Immediately as the picture-in-picture fades, loud gun shots can be heard over the stream as chaos and screaming ensues. A harrowing “Controller Disconnected” message appears on the screen for the remainder of the clip.

The killer is now confirmed to be David “Bread” Katz, a Madden pro himself who lost earlier in the tournament. It is believed that he left the venue after his match and eventually returned with a gun and opened fire. He took his own life before authorities arrived at the scene.

The shooter’s motive is still unclear as neither of the two deceased victims had been among the players to defeat him in the tournament. Dennis “Evil Ken” Alston, one of the players that did defeat him in a match, gave an interview to Global shortly after the incident.

Alston’s interview gave us a lot of insight on the situation as well as his personal thoughts on the shooter’s motivations.

He’s a well known competitor. I don’t know. I guess he just came and shot up the place. It seems like it was premeditated. I don’t think it has anything to do with him losing or who he lost to. He lost twice throughout the tournament. I was actually one of the people that beat him. There was another guy, Boogz, who beat him, and we’re both still here. So I felt like he was targeting but I don’t think it was the people that beat him.

He reiterated that he didn’t think losing at the tournament was the gunner’s main trigger.

I doubt it was specifically him losing, because he lost to specifically two people. Thankfully, we’re both here. Unfortunately, some others aren’t.

He also offered plenty of insight on the shooter’s behavior throughout the weekend.

He was weird all weekend. I mean, he had shades on, he didn’t speak to anybody. Even after we played, I beat him, I went to shake his hand and tell him “good game” and he just looked at me. He didn’t say anything. Today was the second day of competition. He had on basically the same outfit he had on the day before. That was kinda weird, I thought. I feel like he came planned. Obviously you don’t need a change of clothes if you were preparing to do something like that.

Finally, he offered a bone-chilling account of what he saw when he came out of cover.

Shortly after the mass shooting took place, many reports came out wrongfully naming Derek “DJones” Jones as the perpetrator. These suspicions were largely based on an unfortunately timed tweet by Jones that read, “Single elim  Im in the mood to kill someone today.”

This is yet another example of online pseudo-detectives pinning the blame of a terrible crime on the wrong person. Possibly the most famous such incident occurred after the Boston Marathon Bombing, when Reddit users formed an investigative (read: witch-hunt) forum on the site (/r/findbostonbombers) to sniff out the perpetrators. This resulted in countless innocent civilians being harassed and accused of causing the deadly explosions.

While Jones’ tweet was extremely ill-advised and will probably remain something he regrets forever, it’s never smart for untrained bystanders to take investigations into their own hands. It has been proven to be wildly ineffective and extremely troubling for those that are wrongfully accused.

Elijah “Trueboy” Clayton was a 22 year old male from Woodland Hills, California. He was considered by EA Sports as “one of the perennial top competitors in the scene.” Taylor “SpotMePlzzz” Robertson was a 27 year old male from Ballard, West Virginia. The winner of last season’s Madden Classic, Spot leaves behind a wife and infant son.

A friend of the players, Justin “Swizzy” Saline has set up a GoFundMe to support the families of the victims.

Our thoughts and prayers go out to the victims, their families, and anyone else effected by this senseless tragedy.