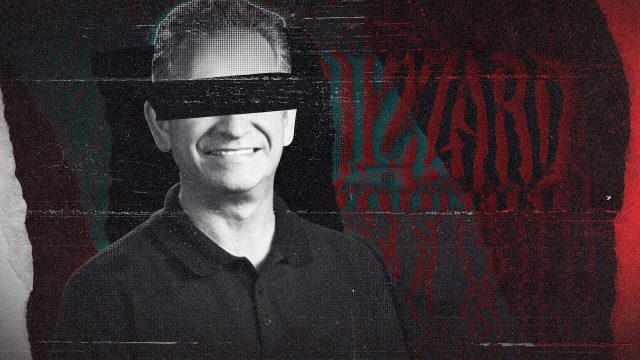 In their most recent /dev post, Riot Games has announced that they are closing the second run of Nexus Blitz. The League of Legends game mode started during the Snowdown event and lasted for six weeks. They added numerous new features after the first run and, combined with the Snowdown event, offered rewards for playing. While the developers noted that the game mode’s run was a successful one, it wasn’t the right choice to become a permanent option.

A fast-paced League of Legends

The game mode debuted this time with changes to both champion and masteries, as well as a bunch of new features. Some of the more notable new additions included events, which happened at random times throughout the game, and a ban phase. Each player on both teams got to eliminate one champion of their choosing. Check out the full list of post-update changes.

Altogether, they classified the second run of Nexus Blitz as very successful. The player numbers during the first four weeks were much higher than in the first run. Unfortunately, the number of players fell drastically after the Snowdown event ended. The reason for the decline was supposedly the absence of missions, which drove a lot of interest to the event. The missions gave players a goal to play for, as they could earn rewards and tokens by completing them.

Nexus Blitz ruled out as a permanent mode

Based on what they have learned, the Riot Games team decided they won’t be making Nexus Blitz a permanent game mode. However, they are planning to bring it back specifically during events. Additionally, certain features will be applied to other game modes like ARURF+ or ARAM.

As an extra snippet, the developers added a few fun facts about the mode. The one that caught my eye the most was how the catapult has the lowest win rate as a reward, even though it’s the players’ favorite.

We hope Nexus Blitz returns soon, whether as a standalone mode or as part of an event. It brings a fun, fast-paced game mode that won’t get boring any time soon.