Kids are being harassed if they can't afford skins in Fortnite 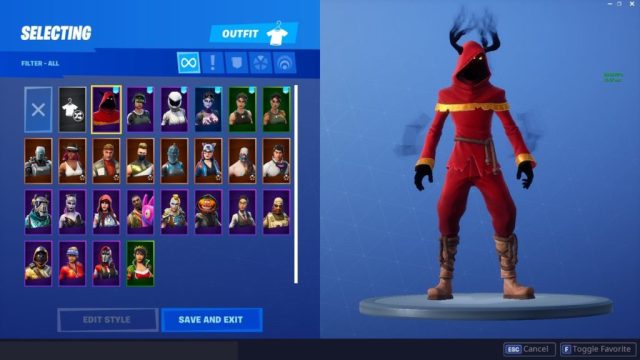 Being a kid is hard enough when you can’t afford the latest designer clothes or technology. Now imagine being bullied because your virtual character in Fortnite isn’t decked out in the latest skins. If that sounds absurd, you may want to buckle up. According to a new report from Polygon, that is exactly what’s going on.

Children are apparently receiving harassment just because they are lacking in unique looks for their characters. Those stuck with Fortnite‘s basic skins, often due to a poor family’s lack of funds, find themselves singled out and referred to as “defaults.” This sort of name calling extends beyond the game, taking place in classrooms as well.

While playing the game, some will target players dressed in these basic skins for easy kills, usually calling them “defaults.” As such, kids are apparently begging their parents for money to buy the skins just so they can fit in. It’s not dissimilar to how some people have singled others out for lacking a cellphone or the latest iPod or designer clothes. But it’s disheartening to see this in a game like Fortnite. For kids whose families can’t afford video games, Fortnite‘s free-to-play nature may make it one of the few games they can experience. Yet others are now destroying that experience for them.

And this is not an isolated issue. YouTube has videos with millions of views that show players ganging up on characters with the default skins as soon as they enter a match. This is a growing problem that takes the issue of bullying to a whole new level — as if it wasn’t bad enough already.

Kids should be able to have an escape free from that in Fortnite and other games. Sure, it makes sense that Epic relies on these skins, along with other cosmetics and weapons, to make its money. But there seems to be a huge divide between players who can afford the skins and those who can’t. Perhaps it is time to have some chats in the school about that, or maybe even Epic Games should step up to the plate to lessen the divide.