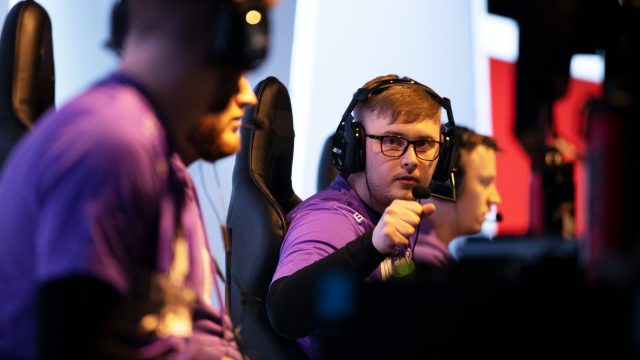 We continue our reviews of Magic: The Gathering’s spoiler season for War of the Spark with another monster of a card. This one came in courtesy of Cedric Phillips‘ stream last night and it’s sure to impress. Let’s take a look at the day’s third mythic Amonkhet god revealed: God-Eternal Kefnet.

Each of the God-Eternal cards that we’ve previewed (Bontu & Rhonas) have had game-changing abilities. Kefnet may be on another level because this ability can be game warping. Any time a card lets you break the normal rules in MTG, you need to take a closer look. While his ability doesn’t seem that over-powered, let’s think of some scenarios where Kefnet makes the highest impact.

[irp posts=”21199″ name=”War of the Spark spoilers | Ilharg, the Raze-Boar: Harbinger of the Amonkhet gods”]

Let’s start with the base stats. God-Eternal Kefnet is a 4/5 flyer for 2UU. That’s already a decent rate, especially when compared to the similarly costed Sphinx of Foresight. The extra point in defense means this can block any incoming 4/4 flyers indefinitely. Another thing you may have noticed with the God-Eternal cards is that they’re appropriately classified as Zombies. With some decent lords and Planeswalkers that synergize with the Zombie type, there’s a good chance we see some sort of Zombie deck that is at least decent in the next Standard meta.

Kefnet’s abilities are where the card really shines. As expected, Kefnet comes with the same revival clause as the other God-Eternal cards, making it hard to keep off the board. We went over this mechanic in more detail in our previous God-Eternal reviews.

With Standard’s multiple forms of setting up the top of your deck (scry, surveil), if you can find a way to consistently draw cards on your opponent’s turn, Kefnet opens up a lot of crazy possibilities.

Let’s look at this thought pattern with Cleansing Nova.

Let’s say your opponent is on Mono-Red Aggro, a deck known for presenting Haste threats and playing a lot in their first main phase. Your opponent goes for a big turn, bringing out multiple Haste creatures to attack you immediately. If you can draw a card at the start of combat and reveal Cleansing Nova, you can use Kefnet’s ability to wrath the board for 1WW and pull the card into your hand for a second use. Kefnet goes back into your deck and you get the chance to do it all over again.

Getting 2 board wipes from 1 card is great by itself. Add in the fact that 1 wipe only costs 3 mana at instant speed and most decks will have a hard time topping that.

I predict we are going to see some deck go crazy with Kefnet. Being able to cast sorceries at instant speed has always been a good effect. Adding in the fact that he can give you two uses of a card (with one at reduced cost) and the potential here is bonkers.

We’re curious to see what kind of combos people come up with.