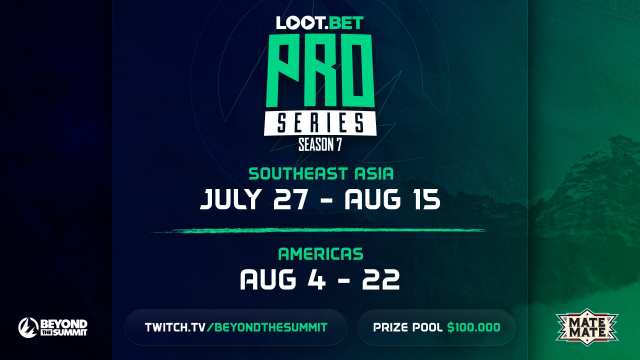 Day one of the Legends stage of the IEM Katowice Major brought about many surprises. However, probably the most notable performance of the day came from none other than last year’s most feared giants, Astralis. Meanwhile, Na’Vi could be found battling the French Vitality which would go all the way to multiple overtimes with s1mple and flamie leading the charge.

Astralis put Cloud9 in their place

Astralis showed everyone that their form has carried over from 2018. After beating CompLexity on Nuke in swift fashion as always on this map, 16-6, Astralis went up 2-0 in a matter of minutes against Cloud9. Starting on the counter-terrorist side, the Danish team became a nightmare for the new Cloud9 lineup. Despite everyone having a good game, it was Emil “Magisk” Reif and Nicolai “device” Reedtz with the AWPs that proved to be the most troublesome. Magisk held ivy in fantastic fashion, peeking ivy and A main time and time again and becoming an absolute wall. Comparatively, device was more a B-site player, although he rotated swiftly to cripple the already bleeding Cloud9 roster. By half-time, Cloud9 was down 15-0.

Amazing first day with a 2-0 record at the #IEM Major!#ToTheStars ✨ pic.twitter.com/ZiOQXyeS11

To make matters worse for Cloud9, Robin “Flusha” Rönnquist was left in a 1v2 situation after side switch. On ct-side, the Swede had to throw down a smoke hope for the best to defuse the bomb on A-site. Instead of holding it down, however, flusha opted for a duel and was soon shot down by the two remaining terrorists. Astralis won the map 16-0 and are up 2-0 while Cloud9 fights on with a 1-1 scoreline at the IEM Katowice Major. What a performance from the Danish powerhouse.

Natus Vincere faced Vitality as both teams were looking to go up 2-0 and make their life easier down the road. However, a long and winding Mirage matchup emerged with neither team looking to back down. Na’Vi found luck on the first five rounds on their ct-side and things were looking good with Egor “flamie” Vasilyev warming up and leading his team to victory. As the cts heated up, so did the French terrorists. The new talent Mathieu “ZywOo” Herbaut came alive with the team getting their first round purely off of Desert Eagle headshot kills. Things were starting to go their way as others would begin stepping up, including the former G2 player, Dan “apEX” Madesclaire. Before Na’Vi could grow accustomed to their lead, Vitality brought it back to 7-7 before Na’Vi made it 8-7 at the half.

We saw Aleksandr “s1mple” Kostyliev finally shine on t-side as Na’Vi picked up the pistol and two following rounds before Vitality could retaliate. Natus Vincere then picked up three more in return, making it 14-8, dangerously close to victory. Vitality would, however, recompose and somehow bring it all the way back to 15-15 to force overtime after Nathan “NBK” Schmitt got a 3k on the last round.

GGs @TeamVitality. Tough but our boys managed to end this on overtimes 25:22. Need some rest before tomorrow. #NAVINATION #IEMKatowice2019 pic.twitter.com/Yudldx4rEB

Neither team could pull ahead at each overtime. It would take OT number three for Na’Vi to finally start to pull ahead all the way to 25-22 after Vitality seemed to plainly have been drained of all the energy they had in them to fight on. s1mple attained 43 frags while flamie got 39 after a 47-round boxing match on Mirage. ZywOo’s, apEX’s and Alex “ALEX” McMeekin’s respectable performances weren’t enough to close things out in favor of Vitality. Na’Vi goes 2-0 while the French Vitality goes 1-1 at the Major in IEM Katowice.

For more news on the IEM Katowice Major, make sure to follow us over at Daily Esports.