The final two Hearthstone Grandmasters have been revealed!

The final two Hearthstone Grandmasters have been revealed! 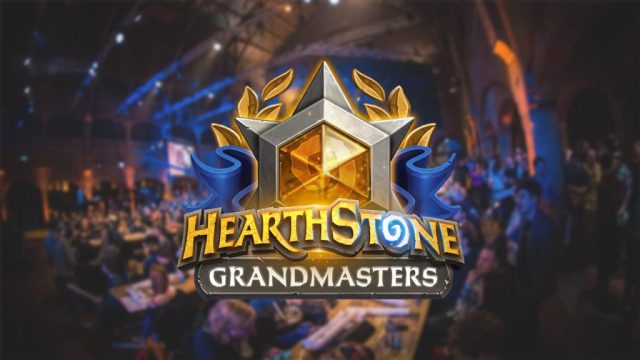 The player representing Europe in the 16th slot will be the German player Torben “Viper” Wahl. This was revealed as he won against bunnyhoppor to qualify for the finals of the World Championship. In the end, after a long best-of-5 series, Viper managed to finish second place in one of the craziest games of competitive Hearthstone.

Viper is a veteran of competitive Hearthstone. Competing since 2016, Viper’s previous biggest achievement was his 4th place finish at the HCT Summer Championship 2018. At the Summer Championship, he won a prize of $20,000. This second place at the World Championship Finals earned Viper a grand prize of $150,000, bringing his total prize earnings to nearly $200,000.

To learn more about Viper, make sure to read our recent interview with him as he prepared for the Hearthstone World Championship.

For the Americas, Fei “ETC” Liang will be the final representative. ETC is mainly known for his impressive ladder placements throughout the years and is regarded to have been one of the best ladder players in America. One of ETC’s most notable tournament placements includes making it to the top 8 of last year’s playoffs event back in August. It left him barely missing out on the chance to compete at the World Championship.

We are looking forward to seeing these two compete among the best in the world in season one of the Hearthstone Grandmasters. For more competitive Hearthstone content, make sure to keep up with Daily Esports!