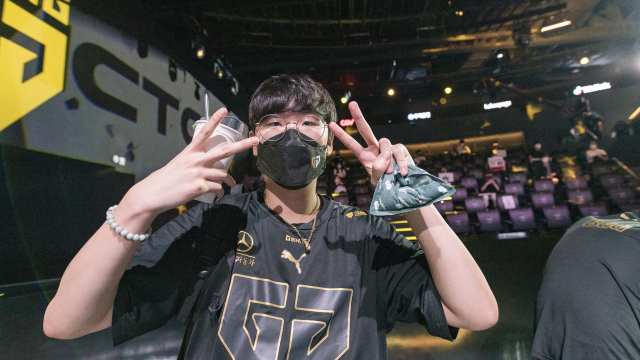 It’s probably not the game you would expect to enter the vast world of esports, but Farming Simulator 19 is about to do just that with a newly organized tournament series. Today, GIANTS Software announced that it’s planning a new European-only tournament called the Farming Simulator League. It will feature 10 teams who will prove which among them is the true farmer.

The tournaments will also be offering up 250,000€ in prizes. GIANTS Software is definitely pulling out all the stops to make this league a successful one. It does come as a huge surprise to the vast majority of the esports community. Farming Simulator itself is extremely popular and has a substantial following.

Avid European players will probably want to try their luck out by participating in this new league. The Farming Simulator League will span 10 tournaments with the “Farming Simulator Champion” title fight happening at the end of the current season.

GIANTS Software explains the need for a league now

Introducing the Farming Simulator League, an eSports league with 250.000€ in prizes. Want to know more? Follow this link and keep an eye on this channel in the upcoming weeks when we share more details.https://t.co/XL0eWRkOhV

On its website, GIANTS made the following statement that goes into detail about its plans for the future of Farming Simulator:

I’m interested to see how this will play out. Esports is primarily known for fighting games, Fortnite, Overwatch, CS:GO, and other shooters. It’s refreshing to see a simulation game enter the arena. Could this pave the way for other simulation games? Perhaps! I honestly wouldn’t mind seeing more branching out in esports. Let us know how you feel about this latest development.

Stay tuned to Farming Simulator‘s social media channels — and us, of course — for updates.