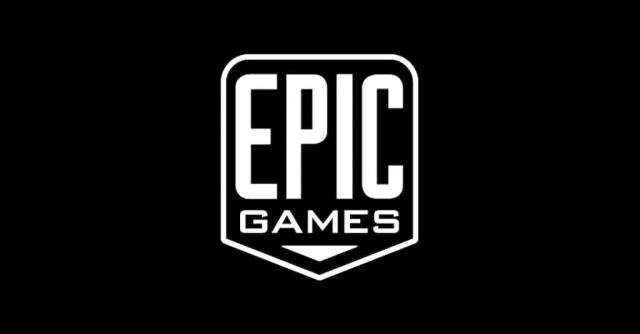 In May 1998, Epic Games released Unreal. The game led to the coining of its own engine. For the past two decades, a plethora of media used the Unreal Engine which brought visceral and exhilarating action for millions of players. The classics of yesteryears such as the first Deus Ex, Splinter Cell, and Brothers in Arms used the Unreal Engine. It’s also been the core of franchises such as BioShock, Mass Effect, Gears of War, Injustice, and the Batman: Arkham games. Likewise, mobile offerings such as Infinity Blade and Warhammer 40,000: Deathwatch — Tyranid Invasion have it. Even games such as Ark: Survival Evolved and PUBG ran on the engine.

With hundreds of games using the Unreal Engine, content creators and software experts have stepped up to ply their craft in the Unreal Engine Marketplace. In the Marketplace, creators provide everything from ground textures to models of female NPCs. You might find new animations, an intuitive cover system, brilliant icons and tooltips, or even a Weregoat.

Developers buy these wares and creations which range from various prices. This helps out small-to-medium-sized teams. If designing their own textures or meshes proves too painstaking a task, they can just buy ones that have already been crafted. The items sold in the Marketplace can also be used for games that run the Source or Unity engines, provided that Epic Games themselves did not make them.

Epic Games provided more details regarding the expanding growth and usage of the Unreal Engine 4 and its Marketplace offerings:

“Thanks to both the Marketplace’s growth and the success of Fortnite, Epic now conducts a huge volume of digital commerce. The resulting economies of scale enable us to pass the savings along to the Unreal Engine Marketplace community, while also making a healthy profit for Epic.”

Epic Games can afford to give away bigger chunks of cash and lessen its share of the Marketplace revenue. After all, its battle royale extravaganza, Fortnite, is raking in millions. In May, reports indicated that Fornite made $318 million in earnings across all platforms. We haven’t even counted its earnings from the Nintendo Switch when it became available for that system last June. It should be noted that Fortnite was downloaded 2 million times in just 24 hours. Imagine how much cash that would potentially rake in.

In addition to Fortnite earning a lot, Epic Games have also been known for its consumer and developer-friendly approach. It’s one of the most beloved game dev companies around. Promoting an increased Marketplace revenue share for its content creators means attracting more artists and software experts. Having a phenomenon such as Fortnite means that millions of gamers are watching their success. All of these developments serve to bolster the company’s image as a leader in the industry.