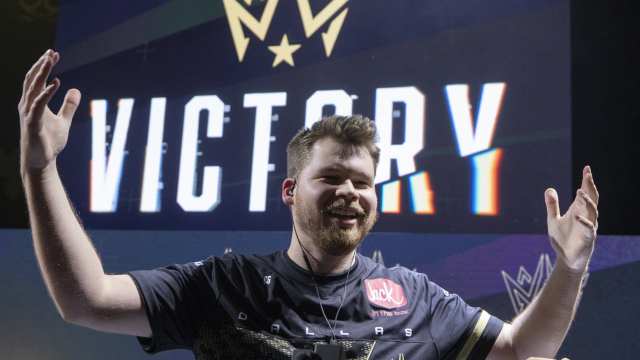 Early this morning, Electronic Arts and DICE announced on Twitter that Battlefield V will be delayed. The new release date for the upcoming title is November 20, just over one month later than the original October 19 release.
This announcement comes hot off the heels of predictions by business analyst firm Cowen. The firm predicted that Battlefield V sales could be a “serious disappointment,” citing poor pre-order numbers. Cowen stated that Battlefield V has fallen 85% behind Call of Duty: Black Ops 4 in preorder numbers.
Electronic Arts’ stock price fell approximately 10% following the announcement.

Electronic Arts cited “final adjustments to core gameplay” as the prime motivation behind the delay. The developers seem to be focused on areas where they received player feedback.

“You have told us that you are seeing an increased focus on squad play come through, you are also feeling the difference in our revamped player movement and we are getting a lot of positive feedback for our improved weapons handling.”

They go on to say, “You’ve also spurred us to make some meaningful improvements to the core gameplay experience, including adjusting the gameplay tempo, improving soldier visibility and reducing player friction.”

The developers want to assure players that the beta will not be affected by this delay and is still slated to begin September 6.

Not mentioned was the upcoming battle royale mode. This led some gamers to speculate that it’s not ready yet and also contributed to the delay.

Learning from past mistakes

Most of the gaming community believes this delay was actually done to get Battlefield V away from their competition. Not only does Call of Duty: Black Ops 4 release on October 12, but Red Dead Redemption 2 releases shortly after on October 26. Originally Battlefield V was sandwiched right in between these juggernauts. Also looming is the beta for Fallout 76, which has yet to receive an official date but is likely to also start sometime in October or early November. Titfanfall 2 was in a similar situation last year and it hurt sales immensely. It seems Electronic Arts has learned from its mistake with Titanfall 2 and wishes to avoid the situation altogether.

In the face of such fierce competition, I think this delay is a good move for Electronic Arts and DICE. The delay gives DICE more time to put a final layer of polish on the game and make sure the battle royale mode is solid before launch. In the words of  Shigeru Miyamoto, “A delayed game is eventually good, but a rushed game is forever bad.”