Dignitas announce merger with Clutch Gaming's franchise in the LCS

Dignitas announce merger with Clutch Gaming’s franchise in the LCS 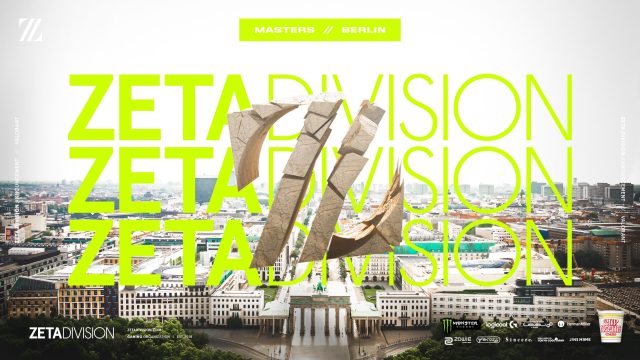 Earlier today, Dignitas and Clutch Gaming announced that they are merging for the League of Legends Championship Series. This is the first ever merger involving two League of Legends franchises since Riot introduced the system in North America for the 2018 season. Before the announcement, multiple rumors had already appeared on the organization’s future plans for their LCS spot.

Clutch Gaming is the property of the Houston Rockets, a well-known NBA franchise from Texas. Dignitas’ ownership group, curiously enough, also includes an NBA organization in the Philadelphia 76ers. From now on, however, they will both be working hand in hand in order to reach new heights in the world of League of Legends esports.

We're proud to welcome @ClutchGaming to the Dignitas family and look forward to continuing our rich history in @lolesports!

Dignitas returns to the League

Michael Prindiville, the CEO of Dignitas, was enthusiastic about the merger. He said that he was “filled with gratitude following today’s official announcement that Dignitas and Clutch gaming will merge, and that esports fans will see a Dignitas banner waving again in an LCS arena.” Dignitas used to be a part of North American LoL before the franchise era. It was also one of the eight original LCS teams.

During their time at the top of competitive League of Legends, they filled rosters with captivating and entertaining personalities. Some examples are Michael “Imaqtiepie” Santana, Danny “Shiphtur” Lee, or William “Scarra” Li, all of whom are successful streamers nowadays. They were also a rather strong contender, not falling to any team without first putting up a fight.

This same spirit is what they want to transmit to fans with their return. Dignitas’ CEO declared that he is tired of seeing the same people win over and over again. Thus, the team not only comes into the scene with the aim of creating a good product for the public. Instead, it also enters the LCS with a burning desire to obtain competitive success.

The merger will see Clutch Gaming integrate into the already existing portfolio of Dignitas teams. As of now, the North American organization owns one of the best Rocket League teams ever and a renowned CS:GO female roster. Moreover, they also have representatives in the Clash Royale, Apex Legends, Super Smash Bros. Melee, and SMITE competitive scenes.

Riot commissioner Chris Greeley approved the movement by saying that “this combination with the Clutch Gaming ownership group will elevate an already world-class organization, and we look forward to seeing great things from them going forward.” It will be interesting to see if Dignitas ends up altering Clutch Gaming’s brand. Riot does not allow mid-season name changes to happen, so it would have to wait until next year. When asked about the matter, Dignitas’ CEO refused to give any specific details.

Currently, Clutch Gaming’s roster seems to be struggling to start the season on a good note. Heo “Huni” Seung-hoon and co. already performed poorly in spring. If they keep on disappointing fans and analysts alike, Dignitas may consider changing a few players on the roster. But who knows? With new blood now entering the organization, the team may still manage to fight for a World Championship appearance after all.