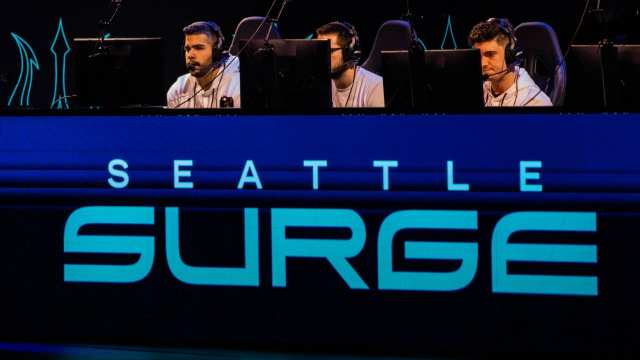 Popular CSGO YouTuber McSkillet has reportedly passed away in a car crash in San Diego.

Earlier yesterday, there was a news report by FOX5 San Diego stating a fiery car crash has claimed the lives of three people. Witnesses say a black McLaren was speeding down the Interstate 805 the wrong way at 100 mph. The car would eventually crash into another oncoming vehicle. Investigators say that earlier in the day, the same McLaren would evade police by smashing through a school gate. Although there is no official word, multiple sources, including close friends on Twitter, are confirming the news. McSkillet was only 18 years old. In a now-deleted tweet, his best friend Shnaxler states, “RIP to @OG_McSkillet. You truly were my best friend and biggest inspiration in life. I know you were dealing with an incredibly hard time but I know heaven will treat you well. I love you so much. Thank you for all the amazing times.”

The prominent YouTuber was known for his CSGO videos on case openings and other CSGO related content. The McSkillet YouTube channel would gain 877k subscribers over four years, which would make him one of the most well-known in the genre. However, the “incredibly hard time” that his friend speaks of, was reportedly the source of this tragedy. It seems that McSkillet was actually trade banned by Valve, due to his involvement with the skin gambling site CSGO Magic.  This would lock him out of his extensive skin collection, and he would apparently lose hundreds of thousands of dollars. Also, in a now-deleted tweet, he would confirm that he stopped making YouTube videos due to his trade ban.

One of McSkillet’s friends, Exqu1ty, also tweeted at a user, saying “Do you honestly believe that someone in the right state of mind would do something like this? He was struggling with some major issues in his life that eventually pushed him to his limits. Don’t be ignorant.” It seems like this whole situation was too much for the YouTuber, which led to his tragic death.

Richard Lewis, veteran esports journalist, was one of the first people to report on McSkillet’s crash, where he would also hope for a hoax. Additionally, he would also provide a bit of comfort for those affected, saying that “if the worst is true and the bereavement has affected you don’t struggle with it alone.” The Counter Strike and YouTube community reaction to McSkillet has been very mixed. Many people are sympathetic and sad, but others are not. For example, KEEMSTAR, one of the more popular YouTube news channels, spoke on his anger on what happened:

Imagine driving down the highway & some suicidal 18 year old youtuber with a Super car kills you & a family member.

I’m actually so angry right now. Innocent people died for no reason at all.

Many people have already shown that they agree with this sentiment, and that the way he dealt with the situation was completely wrong. However, many of McSkillet’s friends have jumped to his defense, stating that he has been going through so many different things. They also say that he was dealing with some mental problems. It also doesn’t change the fact that many of his friends and loved one’s are still grieving. Shnaxler states that “he was my best friend in real life and I’ve been dealing with this pain for the past two hours. Everyone please spread love and support, he was battling an incredible rough time and we need to show support.”
What are your thoughts on McSkillet’s passing? Let us know your thoughts in the comments below. For more news, check us out here.