Cloud9 to release Licorice from roster for Academy top-laner Fudge

Cloud9 to release Licorice from roster, Academy top-laner Fudge to take his place 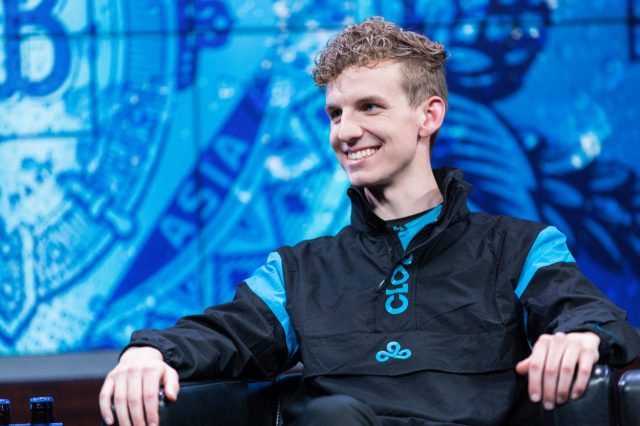 Cloud9 is set to make roster changes ahead of the 2021 League of Legends season. With the removal of the Oceania League of Legends region, all players from there will become North American players. This allows the current North American roster to sign Oceanic players without having to give up an important slot. Some rosters currently have Oceania players on their Academy and starting rosters. 100 Thieves signed Tommy “Ryoma” Le in November of 2019 from the Oceanic region and played him for the remainder of 2020.

Eric “Licorice” Ritchie, Cloud9’s current top-laner, will be replaced by current Academy top-laner Ibrahim “Fudge” Allami. Fudge comes from the Oceanic region and has been playing for Cloud9’s Academy team since March of 2020. He previously played for Mammoth who played in the Oceanic region since early 2018. He was on the starting Mammoth lineup that won the OPL 2019 Split 2 playoffs in 2019 before they qualified for Worlds.

Fudge helped Cloud9 take down Evil Geniuses’ and TSM’s Academy rosters to secure back-to-back playoff victories in 2020. Now he will be joining the reminder of Cloud9’s starting lineup for the 2021 season. The team currently has two important slots filled by mid laner Yasin “Nisqy” Dinçer and ADC Jesper “Zven” Svenningsen.

Cloud9 recently released long-standing Head Coach Bok “Reapered” Han-gyu who had been on the team since May of 2016. He will now be replaced by retired professional player Kim “Reignover” Yeu-jin who has been coaching their Academy team since 2020. Cloud9 will be looking to acquire another coach for their current academy roster to replace Reignover as he replaces Reapered.

Licorice will be available for buyout starting November 16 at 7 PM ET. November 16 begins the rostermania for the League of Legends 2021 season. There are currently multiple teams that could use a North American top-laner to complete their roster.