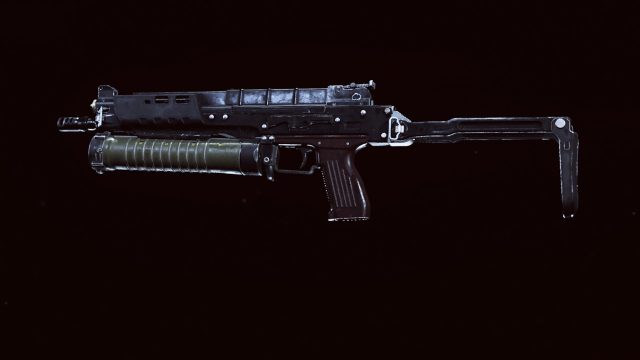 “It was not a day for miracles,” we wrote just a few days ago in our coverage of his defeat at the hands of Maru during the GSL Season 1 finals. Yet in his second finals of the week, Protoss-veteran Kim “Classic” Doh Woo finally found his, winning AfreecaTV’s first GSL Super Tournament of 2019.

The Super Tournament is a weekend-long StarCraft II event, traditionally held in-between Korea’s GSL seasons. That said, with a 28,000,000 won (~ $24,653 USD) prize pool and 7,500 WCS Korea Points on the line, it is not an inconsequential competition. It does tend to play out a little differently than the GSL proper, however. This was already reaffirmed during the qualifiers, which saw favorites like WESG-winner INnoVation not even make it through.

The main event continued the trend. Drama was immediately secured on day one, as freshly-crowned, now four-time GSL champion Maru and representatives of every major race but Protoss were eliminated. By the second day, it became clear this was going to be a great tournament if you liked PvP. Only one Terran and no Zerg made it into the final eight. Somewhere, someone was happy, okay?

StarCraft II not being a game to shy away from narratives, the lone Terran survivor did manage to mech his way all the way to the top of the mountain. As the Sons of Aiur fell on each other around him, GuMiho took out both BlizzCon-finalist Stats and PartinG to reach the final. Here Classic was waiting for him, having climbed there over the bodies of Patience and sOs. A 27-year-old pro gamer in what could be his last competitive year, this one had just seen a tournament win slip through his fingers and would not be denied again.

Still, based off of his performance earlier in the tournament, GuMiho was thought to have a good shot at the series. Early on, his aggressive play style seemed to do solid work, but Classic showed great resilience. In the first two games, he survived drops and pushes that’d crush a lesser player, managing to stall them out long enough to mount a comeback. Then, on New Repugnancy, he took the fight to his opponent, using a proxy gate to force one-base play from the Terran. This almost ended badly for him, but some sick flanking held the resulting all-in, bringing the series to 3-0 in his favor.

Using a Battlecruiser build, GuMiho got himself on the board in game four. It would not save him in the fifth and final game, where Classic just ran over him mid-Liberator transition.

Best Protoss in the world?

It meant that, after a disappointing result in the year’s first GSL season, Classic would at least prolong his Super Tournament title, having won last year’s second edition as well. He now also holds the second place in WCS Korea with 4500 points, currently qualifying him for the 2019 WCS Global Finals. We don’t know if he’ll make it to BlizzCon, but for now, with three consecutive finals to his name, he is once again the top Protoss.

Especially in this tournament, that meant something.