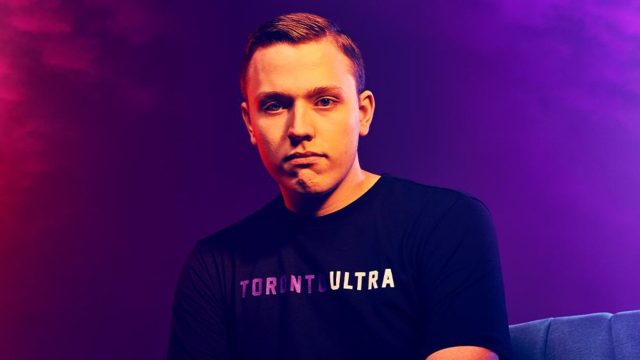 The Chengdu Hunters came into the Overwatch League with a lot to prove. The team took a risk with an all-Chinese roster following Shanghai Dragons’ abysmal performance last year. That risk appears to finally be paying off. Running off-meta comps from Torbjorn to Symmetra — and destroying on them — Chengdu represents the heart and soul of Overwatch in my eyes.

Overwatch is a game about switching heroes, about utilizing the full roster of 30 for varied and engaging matches. That’s the idea anyway. Like all esports, Overwatch‘s pro scene has mostly stuck to relatively rigid compositions and strategies. The Overwatch League, in particular, is known for mirror matchups and sticking to the meta religiously.

That’s where Chengdu comes in. While most teams ran the standard main tanks, Ding “Ameng” Menghan (or Yottachad as some members of the community know him) came out on the Wrecking Ball. While the majority of matches in stage 1 consisted of GOATS mirror matches, Chengdu played the likes of double sniper. Stage 2 took this even further.

It was map 2 of Paris Eternal’s match against the Hunters. Following a map 1 loss, the team set up a pretty standard bunker comp defense on Hanamura. Terence “Soon” Tarlier spotted a Symmetra coming out the gate. Sym? The joke of a hero with practically no play time in season 1? Two teleporters later, Chengdu were capping the point, Shadowburn’s bastion couldn’t do a thing, and the point was quickly taken. Roughly a minute later, Chengdu took the second point with 5 and a half minutes to spare.

Finally, there is Kings Row, map 3 of Washington Justice’s match with Chengdu. Following a dominant showing on Anubis, the Justice were looking to take the lead with bunker comp on defense. Chengdu ran the Symmetra, took 83.7% off the point, but were otherwise full-held. It’s their turn to defend and they need to get a better full-hold or lose the match. Elsa picks Torbjörn. Torb? The hero Dafran picked on Atlanta as a meme? Four minutes and 9 turret kills later, Washington couldn’t even take 60%. That match saw the use of 27 heroes, the most ever seen in the League.

Whether Chengdu’s success will continue remains to be seen as the other teams take notice and better prepare for them. But regardless, Chengdu are pushing the meta in the best possible direction, to a place where any hero is viable under the right circumstances. A place where teams play around their players’ preferences as opposed to being forced into rigid compositions.

For more esports content, see our coverage of The Weeknd joining OverActive Media or for more from the Chengdu Hunters, visit their team website.