Yuumi and Book of Thresholds officially revealed for League of Legends

Yuumi and Book of Thresholds officially revealed for League of Legends 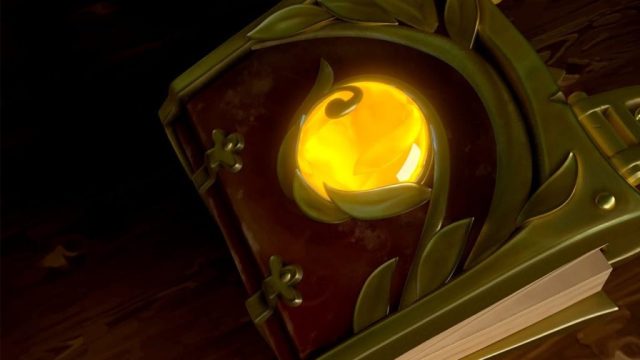 Earlier today Riot Games posted the official video teaser for the next addition to the League of Legends universe, Yuumi. The trailer did not bring us much new information following the leaks from the other day. However, it did reveal some important details surrounding the lore behind Yuumi.

While all of this is speculation until Yuumi is released onto the Public Beta Environment (PBE) in the next League of Legends PBE patch, here is what we believe to know. Yuumi is a feline-based champion, who uses her “Book of Thresholds” to find her way to her “master.” The champion is expected to be used in the support role.

We know very little about who Master is. Some clues come from a Reddit comment from the user /u/AobaSona. The user noticed the wording that was used in the Portuguese version of the video. In Portuguese, the female word for Master is “Mestra,” where the male counterpart of the word is “Mestre.” The Portuguese version of the video uses Mestra. Based on this, we expect Yuumi’s master to be female. This is confirmed by other users /u/Peppo24 and /u/Tomas113, who found Italian and Spanish versions of the audio use the female version as well.

The Book of Thresholds is expected to be the source of Yuumi’s magic. Based on earlier leaks, Yuumi appears to use the book in the spell-casting animations. At this point, we don’t know what the passive of Yuumi will be. However, some predict the book itself references her passive, perhaps requiring a type of stacking or collecting of something to unlock more strength in her spells.

More information on Yuumi is sure to come soon. We will be here to keep you up to date with the latest news. Until then, consider checking out other content such as the possible changes coming to Aatrox, or find out which top laners are expected to lead in patch 9.8.