The Culling fans rejoice after Xaviant pulls the plug on sequel, returning to original - Upcomer

The Culling fans rejoice after Xaviant pulls the plug on sequel, returning to original 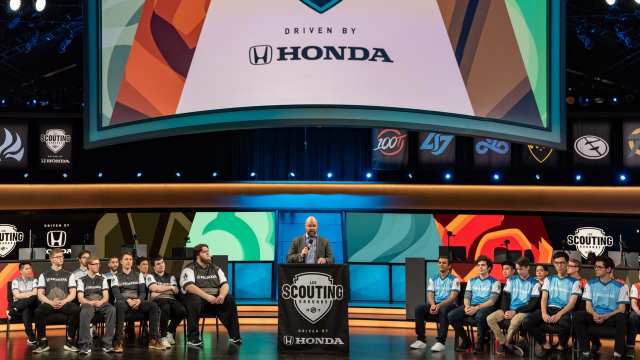 What else can we say about The Culling that hasn’t been said? The first game in the duology had a small yet dedicated following. All that dedication went out the door the moment that developer Xaviant decided to rush a sequel. The Culling 2 was something the player base did not want at all. It was a carbon copy of popular battle royale and survival games such as PUBG and H1Z1 — except done worse. Two days after it launched, the population culled itself in disgust, with only one to two players remaining.

Learning from The Culling’s mistakes

Xaviant took to Twitter to address the situation. The studio mentioned “soul searching” and the “difficult decisions” that need to be made with regards to the future of the game and the studio. Well, that future isn’t in The Culling 2‘s hands anymore, it’s back in its predecessor’s.

John Van Veld, Xaviant’s Director of Operations, addressed fans of the game earlier today. Van Veld admitted that the team made a lot of mistakes in creating The Culling 2, so much so that they’ve decided it would be pulled from store shelves. Every single player who bought it will also get a refund. That’s a big decision to make. Van Veld also stated that they will, instead, revisit the first game, and work from there. The Culling‘s Day 1 iteration will be free to download and play so everyone gets a chance to experience it in their live servers. They’ll continue to work on the original to develop an improved product as time goes by.

The news has been greeted warmly by many long-time fans of the first game. On r/survivetheculling, the game’s official subreddit, users have voiced their excitement and support. User ShiftyScorpion and others were happy that they were given what they wanted. Others were calling on players to start logging on since The Culling‘s queues were popping back up. Even skeptical fans, such as subreddit moderator Bondjens, mentioned that Xaviant’s decisions and honesty were respectable.

We don’t know what the future will hold for The Culling, however, we hope everything works out well for its loyal fan base. Naturally, Daily Esports will provide you updated coverage on the game.