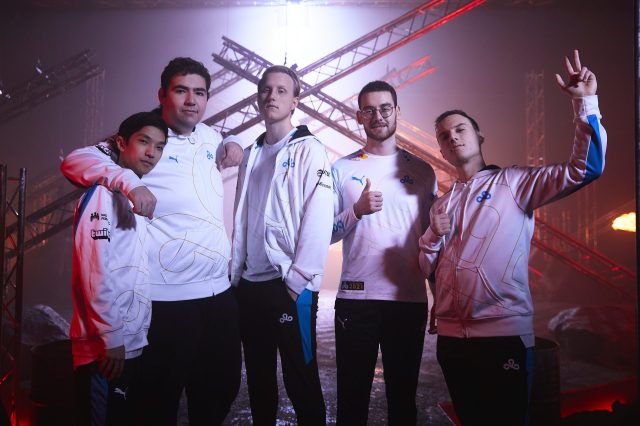 Photo by Lance Skundrich/Provided by Riot Games Cloud9 hope to make it to the Worlds semifinals for the first time since 2018 while Gen.G look to make it three South Korean teams in the semis

Welcome to our Worlds 2021 match ratings, as we enter the final day of quarterfinals with Cloud9 and Gen.G squaring off. Every day, I, your designated guinea pig and critic, will watch all of the world championship games so you don’t have to. I will be here to dish out star ratings for every game and let you know if I recommend the slew of fights that day at Worlds.

Cloud9 are the only Western team remaining at Worlds 2021, and the North Americans are looking to make their first semifinal appearance since 2018. Whether it’s huffing the hopium or honest analysis (or a bit of both?), C9 look like a slight favorite against Gen.G. Gen.G, meanwhile, could make it three South Korean teams in the Worlds 2021 semifinal and keep Western teams out of the final four for the first time since 2017.

Cloud9 pick an early-game composition to snowball early. Gen.G pick a scaling strategy. Everything goes wrong for the North Americans in the laning phase, bungling their win condition and putting them on the back foot from the jump.

What should have been a simple close for Gen.G turned sideways when C9’s quick decision-making off of an opening in mid let them grab a big teamfight win to propel the North Americans back into the game.

Alas, Gen.G’s scaling was too much in the end, and the combination of Elder and Baron was unbeatable in their final push into the C9 base and down 1-0 in this Worlds 2021 quarterfinal.

For the first time in the series, C9 get out to an early advantage through a clever pair up in the mid lane. They continue to grow their gold advantage through trading turrets for Gen.G’s prioritization on dragons.

Everything came crashing down in the mid-game, though, as C9 couldn’t find the fight to open up Baron to win the game. Instead, the stacking dragons of Gen.G produced a Mountain Drake soul, and superior vision control allowed the duo of Zoe and Lee Sin to douse any hopes of a reverse-sweep.

LCK Autumn is in full effect at Worlds 2021.