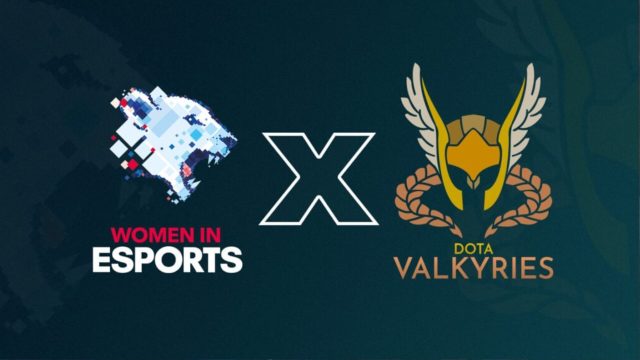 Women in Esports, a British Esports Association initiative, has partnered with the Dota Valkyries to bring about the Valkyrie Winter Cup Dota 2 tournament the group announced Tuesday. Taking place between Dec. 11 and 12, the event will promote diversity and inclusivity within the esports industry and Dota 2 scene.

How it works and where to watch

The Dota 2 tournament will be hosted on the Challenger Mode platform. Teams that are interested have until Dec. 4 to sign up. Registration is open worldwide, however Women in Esports noted that the games will be hosted on EU West servers.

According to the announcement, player and team verifications will be made before the start of the esports tournament.

The Valkyrie Winter Cup will be livestreamed over on the official British Esports Association Twitch channel. Competitors will also be able to stream their individual games during the event.

“We’re extremely excited to work with the Dota Valkyries on the Winter edition of the Valkyrie Cup,” Morgan Ashurst, co-founder of the Women in Esports initiative, said. “Our second tournament together will allow for a larger MMR pool to take part, enabling us to open up to more of the Dota 2 community.”

Ashurst added that the Women in Esports initiative hopes to replicate the successes of the initial tournament that took place in September. With feedback, the initiative will create a better user experience.

“We’re looking to expand our tournament series moving into 2022 where we’re able to host more regular tournaments in the Dota 2 scene,” Ashurst said.

Emma Brown of the Dota Valkyries said the team is delighted to work with Women in Esports again. “We are hoping that these events will encourage more women to play in competitive settings, give them their first taste of tournaments, or even inspire them to take the first steps to becoming a full time pro!” Brown added.