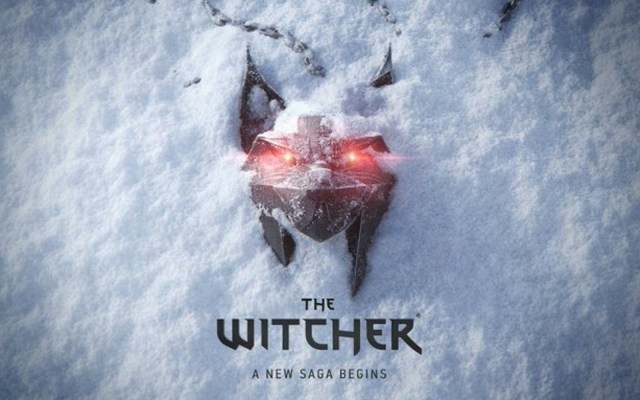 Provided by CDPR This is the only promotional shot we have for the next Witcher game.

Earlier this week, developer CD Projekt RED released a plethora of details regarding its future and the games fan can expect across its different IPs. Among this slew of information was news about a new Witcher Trilogy, which would build upon the foundation set by The Witcher 3: Wild Hunt. That game was the final title in the first Witcher Trilogy, which concluded with its last DLC in 2016.

From that point on, CD Projekt RED turned its attention to Cyberpunk 2077. With that game’s life cycle coming to a close in 2023 with the story expansion “Phantom Liberty,” CDPR will then re-focus on The Witcher series. The first title the developers will work on doesn’t have a name as of yet, but most fans have simply called it “The Witcher 4.” This game will begin a new trilogy, which is codenamed “Project Polaris.” The Witcher 4 was technically announced back in March, but the trilogy aspect was confirmed this week.

According to CDPR, it will attempt to release a new game from Project Polaris every two years following The Witcher 4’s release. This makes it sound like The Witcher 4 is somewhat close to launching, but that isn’t the case. In a recent investor’s call, CDPR stated that the next Witcher game is three or more years away. CEO Adam Kiciński said the technology needed for the game requires more effort and attention, which backs up the timeline.

“For Polaris, we are preparing technology. This is the first project to be released on the new engine, Unreal Engine 5, [so] there is a need for some extra work making this technology,” Kiciński explained. “For this project, for sure we need some extra effort to deliver.”

Kiciński went on to confirm that the next mainline Witcher title was at least three years away. So while fans can certainly get excited over Project Polaris and the two other Witcher games that are arriving in the future, the timeline for those games is still up in the air.

Given CDPR’s recent release of Cyberpunk 2077, the developers could delay the next Witcher multiple times in order to avoid another disastrous launch.