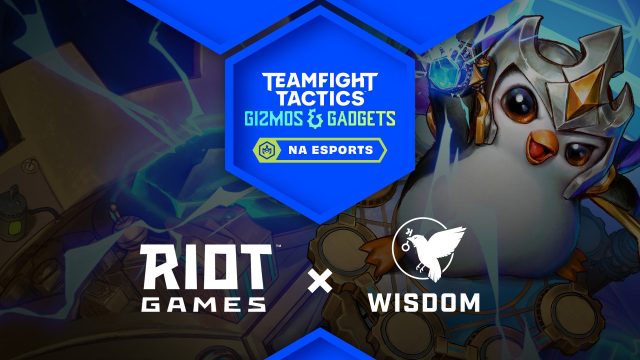 After Europe announced its plans for  esports in Teamfight Tactics  Set 6, NA is coming in with its own announcement for TFT Set 6. Wisdom Media will be back on board for TFT: Gizmos and Gadgets as the path to Worlds for NA. This season, NA is shying away from its use of ladder snapshots and instead going the opposite direction of focusing on tournament play. Here is an in depth look at how the season will go.

In a very similar manner as Set 5, there will be two very early tournaments in the TFT Set 6 lifecycle that will have massive implications for the rest of the six month set. In fact, this time they are even more important. Following in the footsteps of the Dawnbringer and Nightbringer cups come the Piltover and Zaun cups. The Piltover Cup has signups literally one week after the release of Set 6 on the live servers. The top 160 players will be taken from the ranked ladder to play in this tournament. The tournament itself will run on the weekend of Nov 12, just two weeks after the set comes out.

Players will need to grind a lot of games early in TFT Set 6 to prepare for this tournament and be able to adapt to the ever changing metagame that will move very quickly this early on in the set. This three day event will allow players to earn spots to the mid-set finale which is returning from last set. Players will be able to earn spots to the Zaun Cup as well as earn qualifier points which may get them into the Regional Finals.

The Mid-Set Finale makes its return as a way for players to qualify for the Regional Finals. The 32 player invitational will take place in February with the top four players in that event qualifying directly into the NA Regional Finals.

The NA TFT Set 6 Regional Finals will take place in late March. For more details players can check out the roadmap on the official site.