Will RICOCHET Anti-Cheat be in Modern Warfare 2 and Warzone 2?

Will RICOCHET Anti-Cheat be in Modern Warfare 2 and Warzone 2?

Will cheaters be stopped in the future of COD? 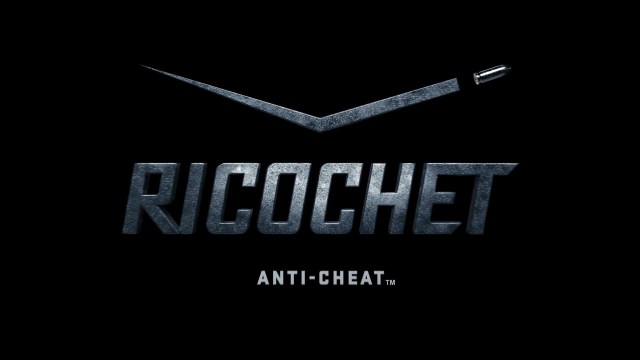 Provided by Activision RICOCHET is the Anti-Cheat software in Call of Duty.

Despite Call of Duty still having a significant cheating problem, the issue has been largely mitigated by the RICOCHET Anti-Cheat software. Since the software launched in 2021, more Call of Duty cheaters have been banned than ever before. According to an update on RICOCHET from Activision earlier this week, over 20,000 bans were applied during the Modern Warfare 2 beta; on top of that, 72% of cheaters in COD were detected before they could ever boot up a single match. These are fantastic numbers, but players have been wondering if RICOCHET will be making the transition to Modern Warfare 2 and Warzone 2.

RICOCHET in MW2 and Warzone 2

The new era of Call of Duty begins this month with the release of MW2. However, most cheating problems lie in Warzone, as the battle royale is free-to-play and cheaters can make an infinite amount of accounts if they try hard enough. Luckily, though, the RICOCHET Anti-Cheat software will be live in both games at launch.

For the launch of MW2 specifically, RICOCHET will update its kernel-level driver which is the primary force to stop cheaters from ever playing a match with hacks enabled. RICOCHET stated that the new and improved driver “will operate on a new, unified security platform.” This means that the software will continue to evolve across all current and future Call of Duty titles.

The software will also continue to improve upon its existing measures of stopping cheaters. Cheaters that are able to get past the kernel-level driver might find themselves in a “nerfed” state. This means that detected cheaters will not be able to do certain things in-game. We’ve seen examples of this in Warzone Pacific, as some cheaters couldn’t damage enemies if they were found to have cheats enabled. We’ll see if more techniques are enabled in MW2 and Warzone 2.

Finally, a last-ditch measure has been made to stop cheating. However, this has nothing to do with RICOCHET. At the launch of MW2, PC players will be required to enter an SMS phone number to play multiplayer. Though controversial, this likely will stop cheaters from making brand new accounts over and over again after they’ve been banned. Console players will not be required to enter a phone number to play MW2.

To sum up, if players were worried about rampant cheating at the launch of Modern Warfare 2 and Warzone 2, they shouldn’t be overly concerned. While cheaters will still be able to get through RICOCHET, the software is now even more well-equipped to mitigate the problem.