Where to watch the World of Warcraft MDI Global Finals

Where to watch the World of Warcraft MDI Global Finals 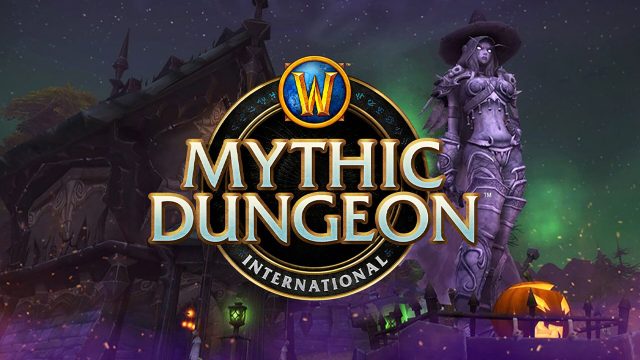 Provided by Blizzard Entertainment A prize pool of $300,000 will be at stake.

The World of Warcraft Mythic Dungeon International Global Finals will kick off this Friday. A prize pool of $300,000 will be on the line.

After three weeks of matches, the six top World of Warcraft teams earned a spot in the MDI Global Finals. These teams include Perplexed, Team Name, Complexity, Obey Alliance, Echo and Incarnation.

They will be joined by team Aster.Y from China and team Ambition. Aster.Y earned their spot by earning the title of China’s top team and Ambition won the Last Stand Tournament.

Below are the players of each team:

How it works and what to expect

The World of Warcraft MDI Global Finals will involve best-of-three games and double-elimination rounds. The team that scores the most points out of five games in the grand final match will take home the gold.

Competing teams will race against the clock and push keys in various dungeons. Instead of level 18 dungeons, the Global Finals will have level 20 ones.

In the first round, Perplexed will fight for the best time against Ambition. Meanwhile, Complexity will face Echo. As for Incarnation, the team will go up against Team Name. This means Obey Alliance will race against Aster.A for the best time.

The matches will be broadcast live between Oct. 29 and 31 start at 1 p.m. ET each day. World of Warcraft fans can catch the action over on YouTube.