When is Fortnite Chapter 4 Season 2? Release date, leaks and more

When is Fortnite Chapter 4 Season 2? Release date, leaks and more

The second season of the new chapter 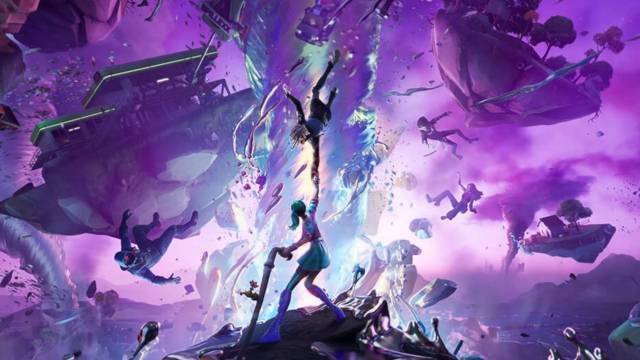 Fortnite Chapter 4 Season 1 is only a few weeks old at this point, and fans have a long way to go before they see any official announcements regarding Season 2. However, this doesn’t mean that we don’t know anything about the upcoming season. Thanks to the in-game Battle Pass timer, we have a rough estimate for the release date of Season 2. There have also been a small number of leaks that offer some insight into what developer Epic Games is planning for the second installment in Chapter 4.

Below, you can see exactly when the current planned release date for Fortnite Chapter 4 Season 2 and what leaks we have for it as of now.

At the time of writing, the Season 1 Battle Pass timer runs out on March 10, 2023. This likely means that Season 2 will arrive on or right after this date. March 10 falls on a Monday, which is traditionally when Epic Games likes to release major updates and new seasons.

While this is the current date the timer ends, it’s entirely possible that Epic Games can extend it. Delays happen in gaming, and Fortnite has been no stranger to them. However, we have no reason to expect that a delay would come for Chapter 4 Season 2, so March 10 is a safe bet to expect the new season to release.

Unfortunately, with Season 2 still a month and a half away, we don’t have many leaks regarding its content or any new mechanics. All of the current leaks in Fortnite are mainly for Season 1 and its future updates. There’s some speculation that Fortnite could collaborate with TV shows like The Mandalorian and Attack on Titan, based on new seasons of those shows releasing in March of 2023. However, as of now, it’s all pure speculation and no leaker has come out with anything concrete.