When is Apex Legends Season 16 being released?

When is Apex Legends Season 16 being released?

The new season has yet to be confirmed 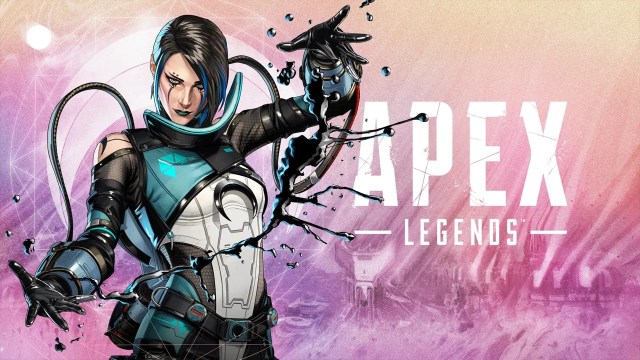 It’s the middle of Season 15 in Apex Legends, but that hasn’t stopped fans from looking to the future. Season 16 is next up on the docket in Apex Legends, and players are beginning to wonder exactly how much longer they have until they get their hands on new seasonal content. That content generally includes a new legend, a new weapon, fresh cosmetics on the Battle Pass, and sometimes even a new map.

Apex Legends Season 15, known as Eclipse, began on Nov. 1, 2022. That puts us just over two months in the current season. Generally, Apex Legends seasons last around three months, which means Season 16 is just over the horizon. However, it’s not too close, as Respawn Entertainment just released the Spellbound Collection Event. The developers never put two events too close to one another, meaning that Season 16 is still at least a month away.

While EA has yet to officially confirm the release date for Season 16, we do have some knowledge of when the new season will launch.

At this time, all signs point to Season 16 releasing sometime in February of 2023. It’s unclear what day in February we could see Season 16, but unless there are major delays at Respawn, that’s the month we can currently expect to see the new season.

Some fans have guessed that the developers will launch Season 16 around Valentine’s Day, Feb. 14. This could open the door to some interesting cosmetics to kick off the new season of Apex Legends. However, that’s pure speculation at this point. It will likely be at least two-three weeks before we hear anything concrete regarding Season 16. Respawn will presumably begin to tease Season 16 shortly after the Spellbound Collection Event has ended.

We’ll be sure to keep you apprised of any new information regarding Apex Legends Season 16.