When does the new Fortnite Chapter 4 Season 2 start?

When does the new Fortnite Chapter 4 Season 2 start?

The new season of Fortnite is still a ways away 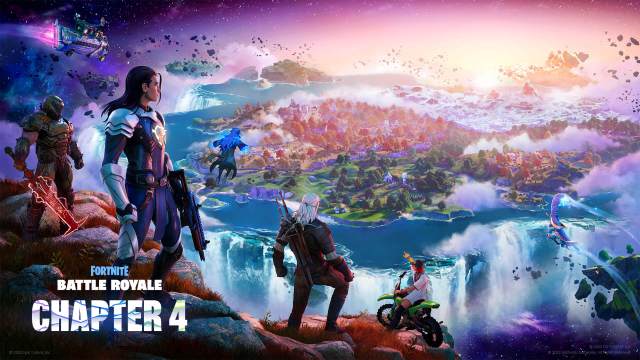 It’s only been a few weeks since Fortnite Chapter 4 Season 1 was released. The new chapter of Fortnite introduced a plethora of new content, including a fresh Battle Pass, Augments, and other new gameplay mechanics. However, even with all of this new content to explore, fans are still looking to the future and wondering what’s next for Fortnite. Obviously, a new season will eventually come to pass. The player base is simply wondering when they could expect to see the start of Fortnite Chapter 4 Season 2.

Unless Epic Games chooses to completely mix up the formula for the future of Fortnite, Chapter 2 will arrive sometime in the spring of 2023. The seasons have traditionally last two-three months, with some delays extending the release of a new season. However, in these post-COVID times, those delays don’t really occur anymore.

Below, you can see a rough estimate of when Fortnite Chapter 4 Season 2 will start.

However, as we mentioned before, delays could still happen and the Season 2 start date could very well change between now and March 11. March 11 could also not be entirely accurate, as sometimes Epic Games will keep the Fortnite servers offline for a day or two after the previous season ends. This is usually to build hype for the new season or simply get the update ready for players.