When does Tekken 8 come out? Release date, leaks, characters, and everything we know

When does Tekken 8 come out? Release date, leaks, characters, and everything we know

Details on when the game is coming out, who is in and on what platforms 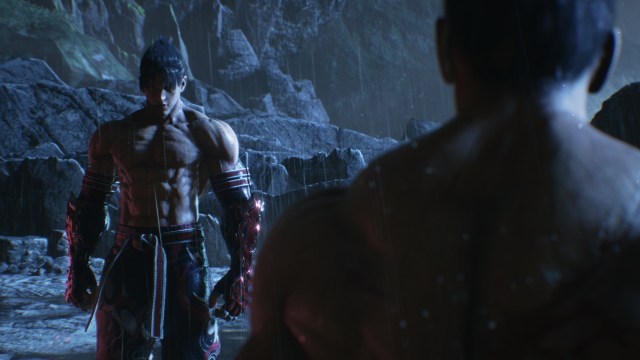 It has been a long time coming but Bandai Namco has officially announced that the next installment of their flagship fighting game, Tekken 8, is, in fact, real and is currently in development.

It has been more than five years since Tekken 7 was released on consoles worldwide and almost eight since the game came out in arcades. To say that the franchise was in need of a new game is an understatement. But with a teaser at Evo 2022 and a confirmation a couple of months ago during a Playstation State of Play, it’s finally time to get ready for the next battle.

Based on the footage that was shown during the reveal trailer, Tekken 8 looks almost identical to Tekken 7 except with upscaled graphics for the new current generation of consoles. The game seems to be a direct sequel to Tekken 7 as the two characters shown in the trailer are Kazuya Mishima, the main character of Tekken 7 and Jin Kazama, a long-time veteran of the Tekken series and probable main character of Tekken 8.

We currently do not know of any new gameplay elements coming to Tekken 8 at the time of this article’s publishing. The gameplay in the trailer does resemble Tekken 7 so players may be able to expect a similar game in terms of mechanics but nothing is concrete at this time.

We also don’t know any characters in the game outside the two that were shown in the initial trailer, which are Kazuya and Jin. If Tekken 7 is any indicator, the roster will feature a ton of veterans as well as some newcomers with DLC probably adding in third-party characters but again, nothing is concrete at the time of this article’s publishing.

The highly anticipated fighting game will be released on PS5, Xbox Series X and S, as well as PC. The game will not be coming out on previous generation consoles like the PS4 or Xbox One, making this title a true next-gen game.

There is also no release date yet with the only news publicly made at the end of the reveal trailer telling fans to “stay tuned.”