When does Ranked Play launch in Modern Warfare 2?

When does Ranked Play launch in Modern Warfare 2? 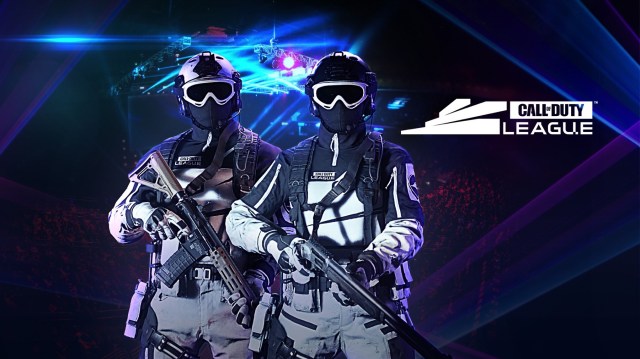 Call of Duty: Modern Warfare 2 has been missing a competitive playlist since it was released in late October. While Infinity Ward did release the CDL Moshpit playlist, this doesn’t fully scratch the itch that competitive players have. That’s where a full-fledged Ranked Play mode comes into play, which now has a confirmed release in Modern Warfare 2.

Before MW2 was even released, we knew some details about it. Treyarch, developers of the Black Ops series, announced that it would once again be leading development about the mode. The studio did the same last year in Vanguard as well as in its own game, Black Ops Cold War. It was also leaked that MW2’s Ranked Play would work very similar to Vanguard’s, but with some added tweaks to make the system better overall.

Season 02 will be launching on February 15. Stay tuned for additional intel. pic.twitter.com/G80TiutG62

Earlier today, Activision announced that Season 2 of Warzone 2 and MW2 was delayed until Feb. 15. This is a two-week delay, but hopefully, this extra time gives the developers the capacity to introduce more content and a stronger update. In the announcement, Activision revealed that Ranked Play would be arriving in MW2 with the launch of Season 2. Treyarch also confirmed this on Twitter.

Neither account revealed anything more about Ranked Play. However, a few days ago, prominent COD insider @TheGhostofHope started a Twitter thread that goes over seemingly exact details regarding Ranked Play. Here’s a quick breakdown of everything the insider tweeted about:

We should hear more concrete info about Ranked Play closer to Season 2’s launch in mid-February.