What’s the best mode to pick in Fire Emblem Engage?

What’s the best mode to pick in Fire Emblem Engage?

How you start matters a lot in Fire Emblem Engage 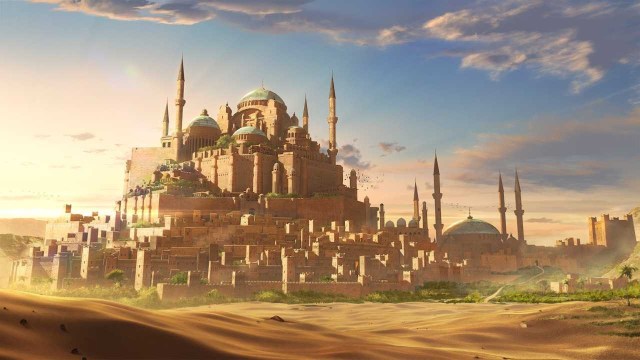 Provided by Michael Czar. The Queendom of Sohm in Fire Emblem Engage.

As is standard for Fire Emblem, there are both difficulties and different modes to choose from when you begin. So, here are some tips to help determine which mode is best for you in Fire Emblem Engage. While the difficulty selection is self-explanatory, the other two modes you can select on top of it can lead to very different playthroughs.

Difficulty in Fire Emblem Engage is no joke

To start, there are three difficulties in Fire Emblem Engage. Each comes with a small description from the game, to better understand the challenge.

As the game states, for people playing their first Fire Emblem game or who haven’t put a lot of time into older games in the franchise, Normal is the best choice. Hard is for the experienced players who’ve fought through older games and tougher difficulties, or at least the strategy game pro.

Maddening is insanely difficult, so only do this if you’ve beaten other Fire Emblem games in a tough mode or on your second playthrough of Fire Emblem Engage.

As for which mode to select in Fire Emblem Engage, you have to choose between Casual and Classic.

Casual is meant for a more relaxing playthrough, as ally deaths don’t change much asides from the combat you lose them in. However, the Classic option is much more fitting to the franchises’ history. Losing units means they die, that’s it. If you choose Classic, making sure your team lives matters a lot. More often than not, losing a strong ally makes you weaker for future fights, and it can lead to a snowball of disastrous proportions. To put it mildly, you’ll be using the rewind time feature in combat a lot to save some fallen allies.

Related: Read about the best class for Jade on Prima Games.