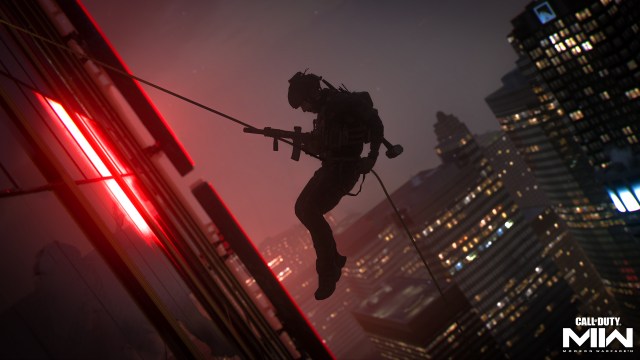 Today marks one week until the early access launch of the Call of Duty: Modern Warfare 2 campaign begins. Players that digitally pre-ordered any edition of MW2 will gain access to the game’s campaign one week early, starting on Oct. 20. This gives fans exactly one week to play the campaign without the worry of falling behind on the multiplayer grind. Now, more fans than ever will hop into the single-player mode and experience the continuation of Modern Warfare 2019’s story.

While we do know the date that the early access Campaign will go live, plenty of fans are confused about the exact time on Oct. 20 they’ll get to play. We’ll be answering that question in today’s guide, so keep reading below for all of the details regarding the Campaign.

On Oct. 20, fans who digitally pre-ordered MW2 will get to begin playing the Campaign starting at 10 AM PT. There are more time conversions below for those that don’t live on the west coast of the United States.

Technically, the early access Campaign goes live on Oct. 21 for those living in parts of Asia or Oceania. For most, though, they’ll gain access some time on Oct. 20.

We’ll be sure to let you know when the pre-download becomes available so you have the most time possible to download the file and play right when the Modern Warfare 2 Campaign goes live.