What loadouts do OpTic Texas use in Modern Warfare 2?

What loadouts do OpTic Texas use in Modern Warfare 2?

The loadouts used by OpTic Texas 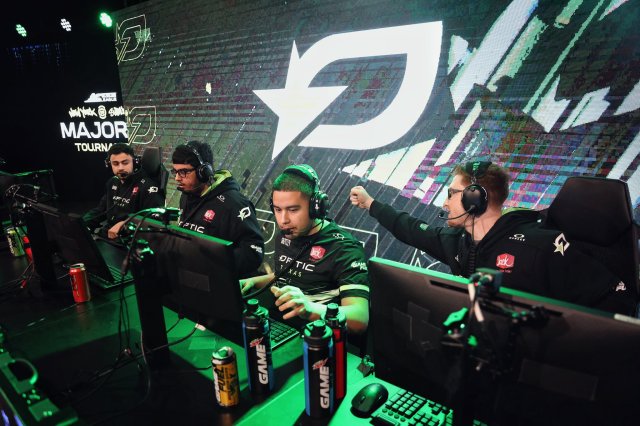 Provided by CDL OpTic Texas has retained its roster from last season for MW2.

OpTic Texas and its roster of Shotzzy, iLLeY, Scump, and Dashy are back for the Call of Duty: Modern Warfare 2 season.

This is Scump’s last season competing professionally, so the team is trying its hardest to let him go out with a bang. As such, the team has been tight-lipped since the competitive season for MW2 began. This includes not streaming their scrimmages, which is something other teams have chosen not to do so far. Regardless, fans still want to know how OpTic Texas is doing and what loadouts the team is running in MW2.

Since OpTic has not streamed in over a week, we’re unsure of their current loadout setups. Still, we can offer the loadouts the team was running before they stopped streaming. This will allow fans to see what their favorite players on the team use on the competitive guns currently in the meta of MW2.

Unfortunately, we only have loadouts for three of the OpTic players. Indervir “iLLeY” Dhaliwal has not streamed yet this season, so his exact loadout guns like the M4, STB 556, and Vaznev-9K are unknown. Luckily, we have loadouts for the other three players, which fans can see below.

With Dashy being the main AR, he’s only run the M4 and a sniper so far this season.

Shotzzy is the slaying SMG for OpTic, and he’s stayed with the Vaznev-9K thus far. However, he also had a class for the Kastov-74u before it got banned. We’ll be showcasing that loadout, as his Vaznev-9K loadout is the same as Scump’s.

Lastly, we have the king himself. His and Shotzzy’s Vaznev-9K loadouts are the same from what we can tell, so this loadout is for both of them.

And that does it for the Modern Warfare 2 loadouts thus far for OpTic Texas. We’re sure these loadouts will eventually change, if they haven’t already, but at least fans have an idea of what their favorite team is running.