What is the best aim assist type to use in Modern Warfare 2?

What is the best aim assist type to use in Modern Warfare 2? 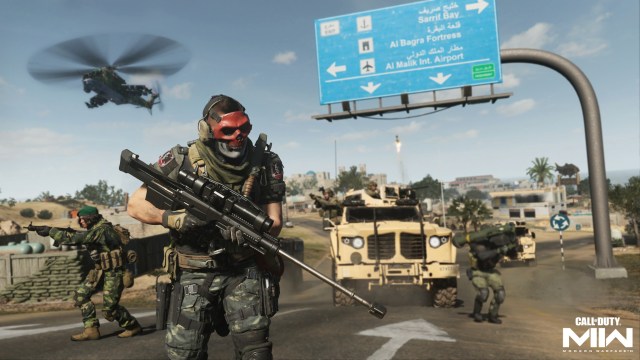 Over the last few years, there’s been a large debate surrounding aim assist and Call of Duty. Many players feel that in recent years, the aim assist has only gotten stronger in COD, which has led mouse and keyboard players to grow frustrated with their controller-using counterparts.

Modern Warfare 2 has not helped in the settling of this debate, suffice to say. It seems like the aim assist in Modern Warfare 2 is stronger than ever, which is an entirely other conversation. Today, we’ll be solely focusing on how players can take advantage of this stronger aim assist by going over which option is the best to use.

More specifically, we’ll be going over what is the best Aim Assist Type to equip in MW2. The Aim Assist Type is an option within the Controller Settings of MW2 and it allows players to customize how their aim assist behaves in-game. Recently, there’s been some chatter about one option being far superior than the others. So content creators decided to put that to test, and we’ll be showcasing their findings.

The content creator to go more in-depth with the Aim Assist Type is YouTuber JGOD. JGOD published a video this week that went over all of the different options to determine if any of them were considered better by a significant amount.

Essentially, what players will likely feel with the Black Ops Aim Assist Type is a stronger pull when they an enemy passes over their line of sight. This pull is more significant when using the Black Ops option, meaning that controller players will be able to stay on their target for longer without having to manually track them with their joystick.

It’s up to each player to determine which Aim Assist Type works best for them. However, from JGOD’s testing and community opinion, it does seem like the Black Ops option is the best overall if players want a stronger slowdown near enemies.