What is Slippi Ranked? How to use the online Super Smash Bros. Melee tool - Upcomer

What is Slippi Ranked? How to use the online Super Smash Bros. Melee tool

The latest innovation for online Melee has arrived 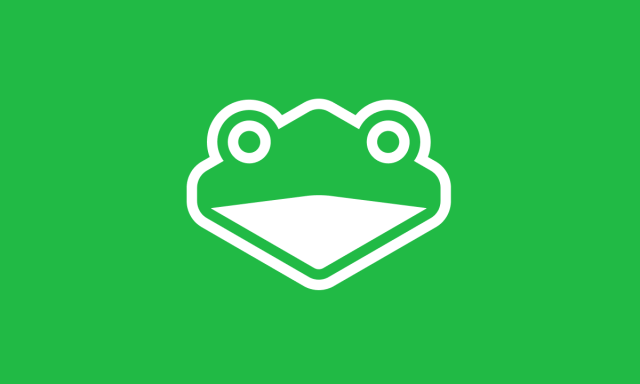 Provided by @Fizzi36 via Twitter A decades-old esport now has an unofficial Ranked mode.

Now, Fizzi has added even more depth to online play in Melee by implementing a long-anticipated ranked mode, albeit in its early stages. Here’s everything to know about the Slippi Online Ranked early access and how players can participate.

Early access for this beta will be available to Slippi subscribers only (not Patreon, details in thread).

Early access will last roughly 3 months at which point Ranked will be free for everyone.

Here's how to get set up… pic.twitter.com/XzrSlUJEnz

What is Slippi Online Ranked?

The newly-introduced Ranked mode is similar to the previously-added Unranked mode. Unranked allows players to face off against similarly-skilled players online based on an undisclosed match-making rating. While the core gameplay is unchanged, the stakes are naturally a bit higher for the Slippi Ranked early access.

Based on their set record against opponents, players will now earn a public rating score. This rating then determines their placement on the online leaderboards, which update every two minutes. Currently, there are three distinct leaderboards: North America, Europe and “Other,” which includes minor regions like South America, Oceania and Asia.

In addition, all players with a Slippi account now have their own profile on the Slippi website. By logging into their profile page, they can view their rank, rating and win-loss record. Players can also view other people’s accounts by inputting their Slippi codes into the URL. For example, anyone can view the profile of Cody “iBDW” Schwab, whose Slippi code is IBDW#0, at slippi.gg/user/ibdw-0.

As of now, a complete list of Melee ranks is not available. However, competitors in the top 50 on the leaderboards seem to fall into different tiers within the following ranks:

While Fizzi has not revealed a specific date, he did confirm that Slippi Ranked should become broadly available for free around March of 2023. In the meantime, the only way to take part in the Ranked mode early access is by paying a subscription fee to Slippi.

There are currently three subscription tiers for Slippi, ranging from $5 a month to $40 a month. All of these tiers grant access to the Ranked mode early access. As a result, players should be able to play Ranked for the full three-month trial period for as low as $15.

After subscribing, players will then need to update their Slippi launcher. Then, they must verify their email address and agree to Slippi’s rules and policies. Afterward, players will see the “Ranked” option at the top of their screen and will be able to join the Ranked queue.