What are the PC requirements for the Modern Warfare 2 beta?

What are the PC requirements for the Modern Warfare 2 beta?

Find out if your PC can run the game 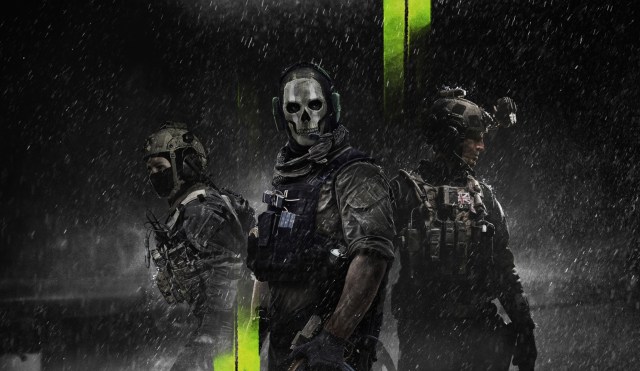 The Call of Duty: Modern Warfare 2 beta begins in just a couple of days, with Call of Duty Next preceding it by one day. Of course, as Xbox and PC players know all too well, this first weekend of the beta will only be for PlayStation 4 + 5 users only. This is a part of Sony and Activision’s ongoing exclusivity deal, meaning PlayStation players will get one extra weekend of the beta.

However, beginning on Sept. 23, players who pre-ordered MW2 on Xbox and PC will be able to download the beta. PC players specifically might need to know the official list of minimum and recommended requirements for Modern Warfare 2 before they consider downloading the beta, though.

Depending on a particular player’s PC, they might not be able to run the beta successfully. MW2 is going to be a graphically intensive title so older systems will struggle to keep up in the visuals department. If you’re wondering about specific hardware specifications, keep reading below to see if your PC meets the beta requirements.

Below, we will list both the minimum and recommended PC requirements for the beta. Keep in mind, though, that if players want to run the game smoothly at 60 FPS and medium/high settings, they might need newer hardware than what the recommended specifications state.

It’s unclear if these specifications will carry over to the full release of MW2, but the requirements likely won’t change too drastically. So if players meet these specs right now, they shouldn’t need to upgrade anything before Oct. 28.