The dates and venues for each event 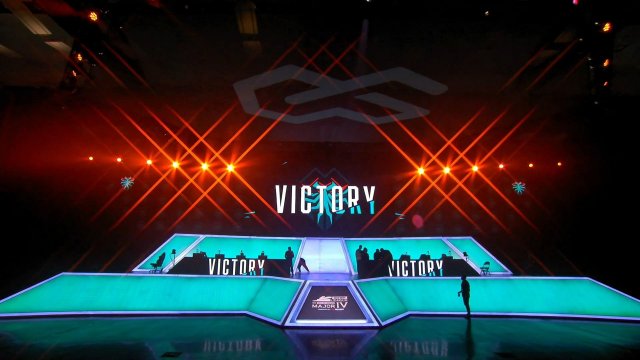 Provided by CDL The CDL will return to a five major format in 2023.

The official slate of Call of Duty League Major events has been set. Earlier today, the CDL announced the venue and date of all five major events that will occur over the course of the 2022-2023 season. As most fans know, the season will begin in December with the online qualifiers and LAN event for Major I. This is the first time that a season has begun before January. Prior to today, we only know the hosts of the first four majors and just the date for Major I. Now, we know the schedule for the entire Modern Warfare 2 season.

It was revealed today that the Toronto Ultra will be the final hosts of the year, putting on Major V. Toronto threw a fantastic event last season for Major III, and the CDL has seemingly rewarded them with another event. OpTic Texas and the New York Subliners join Toronto as repeat hosts while the Boston Breach will be the sole new host. Major I takes place in Raleigh, North Carolina but has no set team hosting it.

As always, the major events will be preceded by a few weeks of online qualifiers. Those dates are viewable below as well: 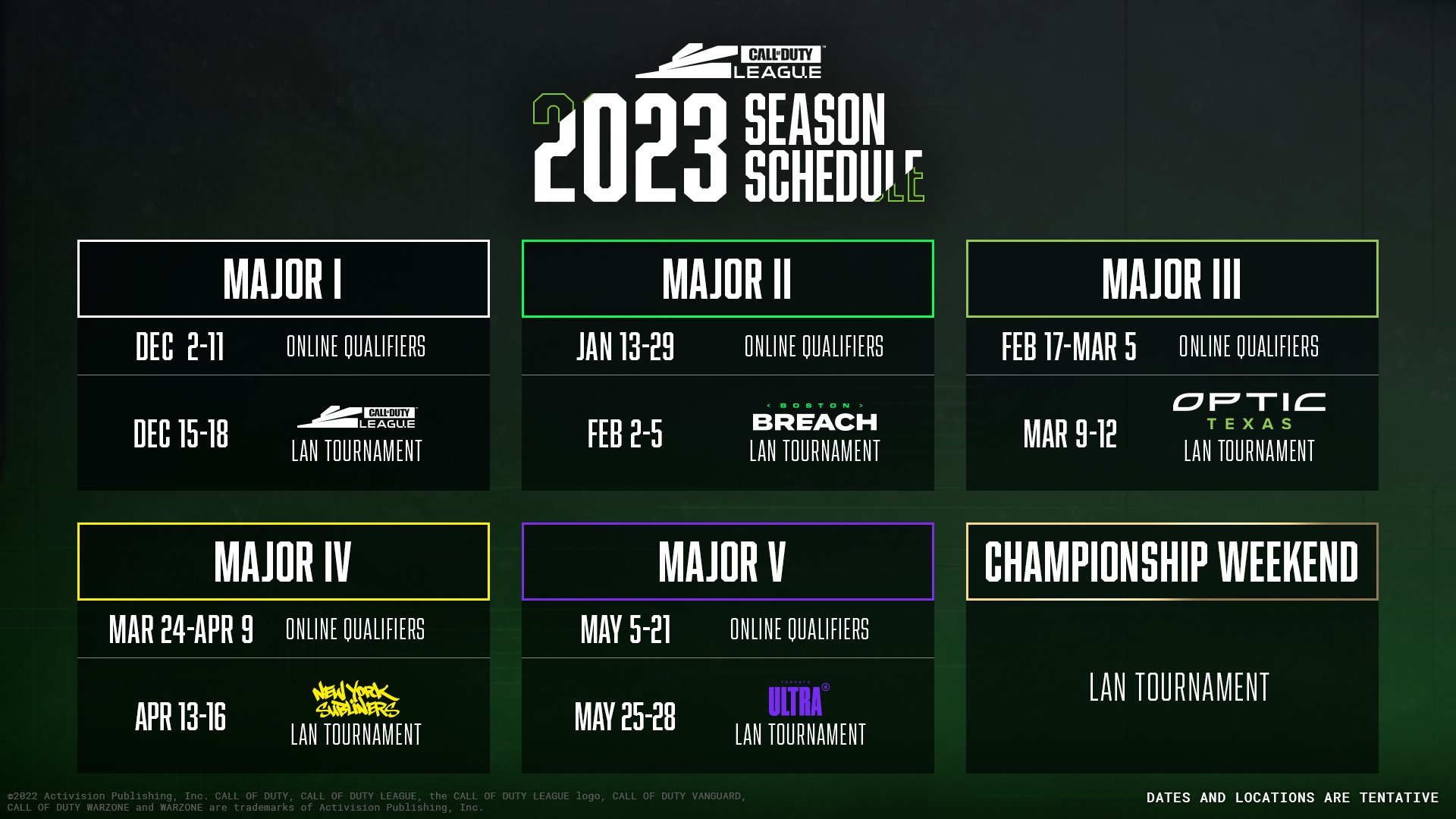 According to this tentative schedule, there will be a three-week midseason break between Major IV and the Major V qualifiers. This will allow teams to make any roster changes and take a break from the long season.

As of writing, we are still unsure what city will host CDL Champs. The final event of the year also does not have a date, so we’ll have to wait for more information in the future. We’re also unsure of the exact venue locations for each major; teams will have to announce that at a later date so fans can start buying tickets.

The 2022-2023 CDL season begins on Dec. 2 with the Major I qualifiers, giving teams roughly five weeks to learn Modern Warfare 2.