What are Scovillian's weaknesses in Pokémon Scarlet and Violet?

What are Scovillian’s weaknesses in Pokémon Scarlet and Violet?

The new Grass and Fire-type doesn't have many weaknesses 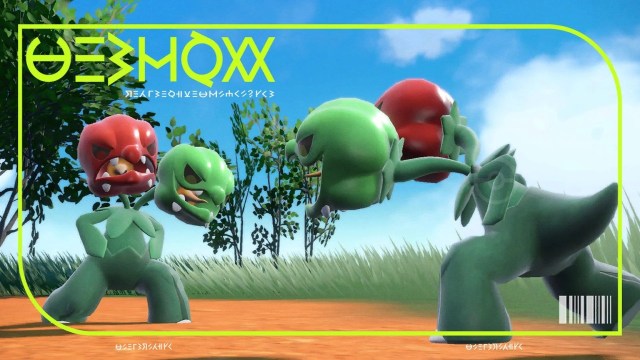 Among the dozens of new Pokémon added to the Pokédex in Scarlet and Violet, one stands out solely due to its typing. Scovillian, the evolved form of Capsakid, is the long-awaited Grass and Fire-type that Pokémon fans have wanted for years. It’s the first of its kind, and it makes sense why there aren’t others with the same typing. Grass and Fire are exact opposites in Pokémon — they share very little in common.

Given Scovillian’s unique typing, Scarlet and Violet fans have been curious as to what weaknesses the new mon has.

In order to acquire Scovillian, players need to evolve Capsakid using a Fire Stone. Fire Stones can be found throughout the overworld in Paldea and they can also be purchased from Delibird Presents stores after getting three Gym Badges. Scovillian has a base stat total of 486, featuring high Attack and Sp. Atk stats and average numbers across the other stats. It’s not an overwhelmingly strong Pokémon, but it does only have three weaknesses, none of which are four times super effective.

The Grass and Fire typing is particularly interesting because the two types cancel out a few weaknesses that the other type previously had. For example, Fire-types are normally weak to Ground-types, but the extra Grass-type cancels that out. Alternatively, Grass-types are weak to Fire, but since Scovillian is a Fire-type, that’s canceled out as well.

The only three types that Scovillian is weak to are Flying (2x), Rock (2x), and Poison (2x). Rock and Poison aren’t common types to be exposed to in battle, giving players one primary weakness, being Flying-types. This is terrific for Scovillian’s viability on your Scarlet and Violet team, as you don’t have to worry about many weaknesses.