What are AQ Soldiers and Kills in Warzone 2? Explained

What are AQ Soldiers and Kills in Warzone 2? Explained

A confusing element of Warzone 2 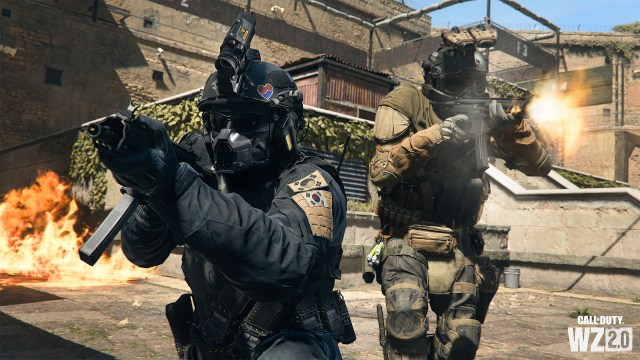 Call of Duty: Warzone 2 has been out for over two weeks at this point, and fans are finally beginning to understand all of the game’s intricacies.

From the right weapon meta to the different settings they need to enable or disable, Warzone 2 is no longer a mystery for most. However, there are still confusing elements present in the battle royale that players need answers to. For example, there are some challenges and different mentions of AQ Soldiers in Warzone 2. Naturally, players want an explanation for what exactly AQ Soldiers are.

If players pull up the scoreboard in a Warzone 2 or DMZ match, they’ll see a column for AQ Soldier Kills. Alternatively, players can also see mentions of AQ Soldiers throughout the challenges tab for Warzone 2 and DMZ. Unfortunately, the game does not offer any clarification about these soldiers. So, we’re going to unmuddy the waters around the AQ Soldiers in Warzone 2. 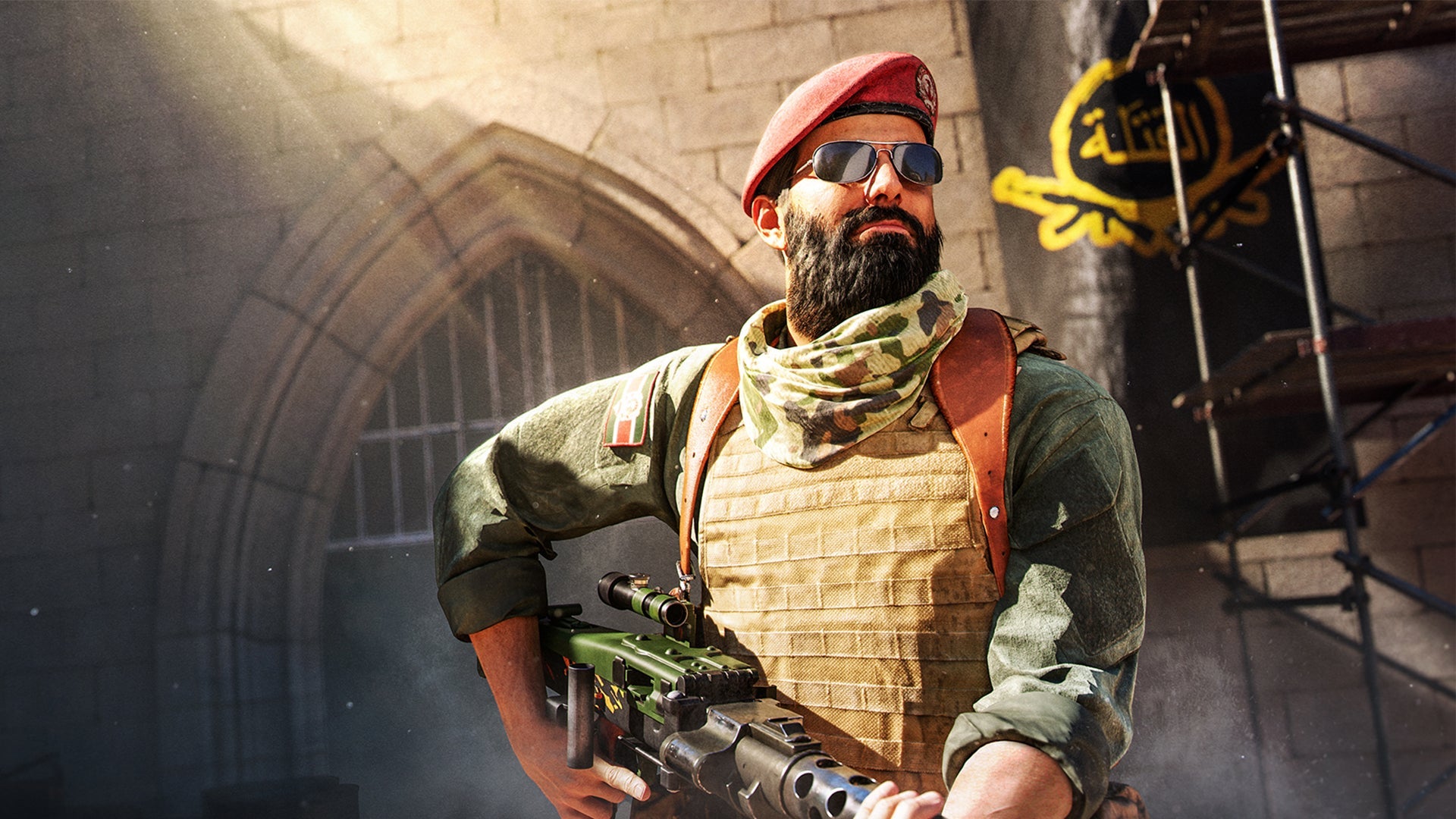 Essentially, AQ Soldiers are the AI enemies that are featured in both Warzone 2 and DMZ. “AQ” stands for Al-Qatala, the terrorist group that’s one of the main antagonists in the Modern Warfare 2 Campaign. They’re the ones that call Al Mazrah home and are there to defend it from any player that gets in their way.

When players see “AQ Soldier Kills” on their Warzone 2 or DMZ scoreboard, this is simply counting how many AI enemies players have killed in a match. As most players know, AQ Soldier Kills don’t count as regular kills, which is why they have a separate section on the scoreboard and in the challenges tab.

AQ Soldiers are far more prevalent in DMZ than they are in battle royale. In DMZ, the AI can be found all across the map, but in Warzone 2 they’re only located at Strongholds and Black Sites. So if players need to kill AQ Soldiers in either game mode, they should head to Strongholds above any other location. However, if they’re in DMZ, players can look at any location.