What are Anvils in TFT Set 8?

What are Anvils in TFT Set 8? 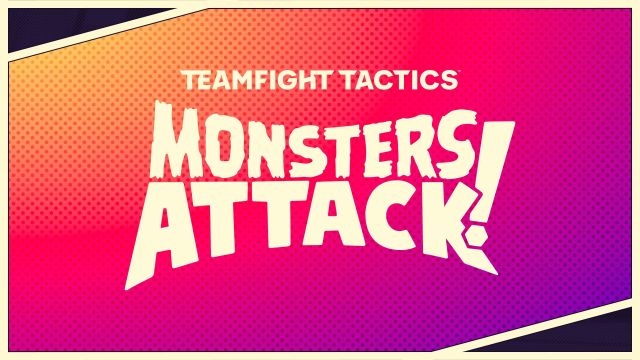 With the next Teamfight Tactics expansion, TFT: Monsters Attack!, the team at Riot Games are always looking to improve the general gameplay while keeping things fun. TFT Set 8 brings in a bunch of new units, traits, cosmetics and more but it also brings in a new consumable item that players will get to see every game. Here is what Anvils in TFT are and how to use them.

TFT’s new mechanic: What are Anvils?

One major complaint the competitive TFT player base has is the RNG in the late game. When the game turns into a one-on-one affair, often times the game is decided not by the decisions made throughout the game but by item drops during the late-game PvE rounds.

Often times, one player would be given an item that either completes their carry unit’s best in slot or a powerful disrupter like Shroud of Stillness while the other player gets their second Sunfire Cape which is effectively useless. In other words, the late-game item drops turn skillful games into luck-decided ones.

But that’s where the new Anvil mechanic comes in.

Back in TFT: Reckoning, the idea of armories was introduced to give players more agency in their random item component drops which helped curb the heavy RNG aspect of some players having better items than others. And in TFT Set 8, another simple fix is being introduced to further skill expression.

During the Stage 4, Stage 5 and Stage 6 PvE rounds, the monster players’ defeat won’t drop a random pre-determined item. Instead, they will drop an Anvil which is a consumable item similar to the Tome of Traits. When a player uses this, an armory will pop up giving players a selection of many different items.

On Stage 4, this will be in the form of a component armory while in Stage 5 and beyond this will be a full-item armory. This keeps the fun of having to adapt to situations based on RNG but doesn’t completely make a game an auto-win or auto-loss in the late game.