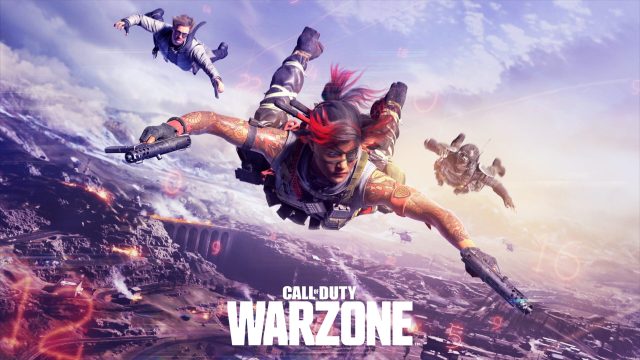 Season 5 of Call of Duty: Warzone is finally here. Players have struggled through Season 4 for a number of weeks and a change is more than welcome for Warzone. However, despite many fans asking for a variety of different changes for Season 5, the patch notes for Warzone are somewhat underwhelming.

The list of updates isn’t too extensive and there doesn’t appear to be a huge amount of changes within the patch. Only one weapon has been altered and, aside from that, little has changed in Verdansk. There’s only one new map update, the Mobile Broadcast Stations, along with two new perks. However, the patch notes are worth combing through, to ensure we’re ready for Season 5.

The Patch Notes can be found in the thread below: pic.twitter.com/6NHV42vCWd

Below, fans can find the full list of patch notes for Warzone Season 5.

Below are some of the elements included in the Season Five Battle Pass:

That’s the entire list of Season 5 patch notes for Warzone. The update went live at 12 a.m. ET on August 13.