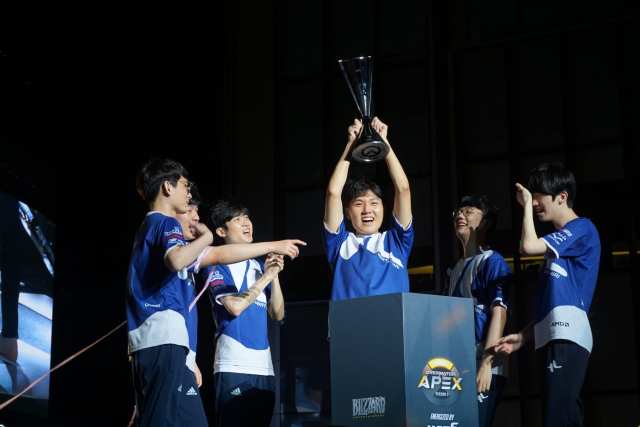 After having Piotr “morelz” Taterka stand-in for a while now, Virtus.pro have finally made a signing. The Polish organization successfully signed Michał “snatchie” Rudzki from AGO Esports.

With Snatchie joining the team officially, Virtus.pro will finally contend with a full squad without any stand-ins at the upcoming ZOTAC Cup Masters 2018 series. Consequently, Morelz will now be sidelined as a backup.

Snatchie, a 20-year-old, has been impressive at AGO and definitely one of their strongest players. Snatchie attained a 1.08 rating over the past three months according to HLTV’s Rating 2.0. Moreover, as the main AWP-er, he displayed phenomenal AWP-ing skills on the regular. Check out his 1vs4 with an AWP below.

How will Snatchie fit into Virtus.pro?

The main question is what role snatchie will have in the current VP composition. Jarosław “pashaBiceps” Jarząbkowski has been, and still is, the main AWP-er for Virtus.pro. Will snatchie fulfill the previous role of Snax as a secondary AWP-er on some rounds and retain a rifle? Or perhaps snatchie’s signing is a future replacement for pashaBiceps for the role of primary AWP. There have been rumors of pashaBiceps leaving Virtus.pro at the end of the year. Taking into account his age and the fact that he has two kids, that may be a reasonable expectation.

Nevertheless, as it stands now, Virtus.pro’s team looks as follows:

The team has a mix of Counter-Strike veterans with pashaBiceps and NEO, promising young players MICHU and snatchie, and then byali sitting right in the middle.

Time will tell if Virtus.pro can regain their status of once being considered one of the best teams in the world. For now, Virtus.pro have qualified to the IEM Shanghai semi-finals and are looking to grab the win on the Asian scene. Even with morelz as a stand-in, the team has stepped it up as of late, with byali usually paving the way to victory for his side.

As always, catch all the latest CS:GO news and developments right here at Daily Esports.