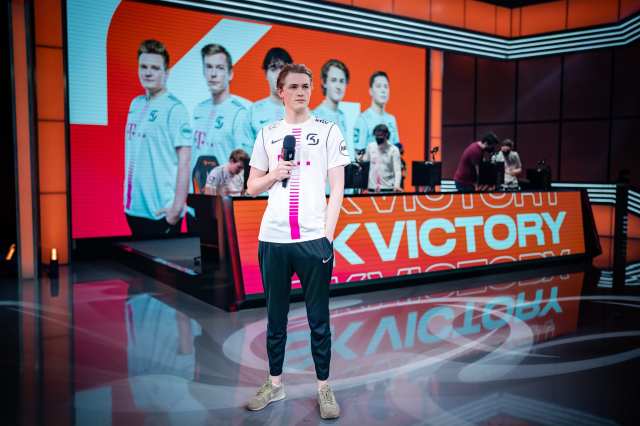 Today is a sad day for Virtus.Pro fans and for CSGO fans alike. The organization confirms that they will be parting ways with Jarosław “pashaBiceps” Jarząbkowski.

It's hard to believe, but today we are saying goodbye to @paszaBiceps. Read the full statement: https://t.co/WxpSfxy9AK pic.twitter.com/opsCHGAVSv

Today we say goodbye to a renowned esports legend. Pashabiceps played a crucial role in making VP a dominant force in Europe and CIS and for this we will always be grateful to Jarosław. I respect his decision to explore other options and would like to wish him and his family all the best in whatever is coming up next. It’s been an honor and privilege to work with you.

It is a tough ending to a legendary career, as the past year has been rough for pashaBiceps and company. They were struggling to find any success throughout 2018, and could not replicate the success of years past. How did such an iconic lineup falter in just one year of play?

Virtus.Pro and their fall from grace

2018 was a forgettable year for Virtus.Pro. Right from the start of the year at the ELEAGUE Boston Major, things did not look good for former Polish super team. From then on, Virtus.Pro suffered multiple early exits from top tier events, such as StarSeries Season Four, IEM Katowice, ECS Season Five, and the FACEIT London Major. Additionally, their status as a top ten team would fall away to the past, as they dropped multiple spots in the HLTV World Rankings.

As a result, this team is completely unrecognizable from the powerhouse that used to take over CSGO tournaments. The last time Virtus.Pro was in the top thirty of the World Rankings was back in October 2018, where they were ranked 27th. Also, they’ve changed their roster significantly over the past two months. The organization has dropped longtime members Filip “NEO” Kubski and has brought in Mateusz “TOAO” Zawistowski and Michał “snatchie” Rudzki. It seems like Virtus.Pro has shifted their focus to youth instead of experience.

For pashaBiceps, it is a bittersweet ending to a great career in esports. He did not say whether or not he will be joining another team, but many signs point to him retiring. He said in the team statement, “Virtus.pro has been my home for many years, but now it’s time to move ahead and make a next big step for me. Thanks to everyone and good luck to the new guys. I will take a small break, but Papito will be back like Terminator – better and stronger”.

Should pashaBiceps return to the competitive scene, we expect it to be in a coaching staff position. His life experience as a father would be perfect in order to coach the new, budding star talents of the league. Additionally, he could continue streaming as he has been, as streaming has become one of the most lucrative careers in the modern world. However, wherever pashaBiceps goes, we wish him and his family the best of luck in the future.

What are your thoughts on pashaBiceps being released by Virtus.Pro? Let us know what you think in the comments below! If you want more CSGO coverage, check us out here!