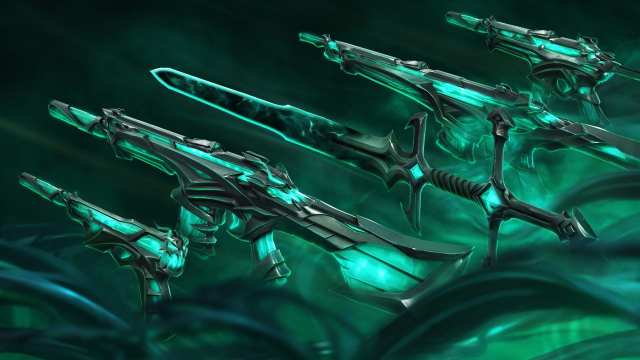 After one of the worst years in the organization’s illustrious history, Virtus.Pro will be ceasing competitive CSGO activities. It may be marking the end of one of the most well-known CSGO teams of all time.

Virtus.Pro would fall short of many of their goals this year, with many disappointing finishes along the way. Additionally, their roster would go through multiple changes as well, a sign of things to come. Roman Dvoryankin, Virtus.pro’s General manager would state:

After [the] London Major, we were quite optimistic about the potential of the current lineup. Unfortunately, our expectations were not met. The long term strategy for us is to build a competitive team around young players and we will follow it while making decisions. I’d like to ask our fans to be supportive in the next couple of weeks.

The announcement would follow a horrible showing at the Europe Minor qualifier for the IEM Katowice 2019 Major. Virtus.Pro would also fail to qualify for the next season of the ESL Pro League. It truly seems like the end of an era, but this was not a sudden decline. We should look back at what brought the team to this unfortunate end, starting at the 2018 Asia Championships.

After the 2018 Asia Championships in June, many Virtus.Pro fans were still optimistic about the year. Their performance at the tournament was decent, and would earn them second place behind Natus Vincere. However, it would be the final good placing that Virtus.Pro would have for the rest of the year. The team would drop out early in multiple events, including DreamHack Open Valencia 2018, ZOTAC Cup Masters 2018, and the FACEIT London Major.

Unfortunately, the disappointment would continue following the Major. Virtus.Pro would have early exits from BLAST Pro Series Istanbul, as well as season six of the Esports Championship Series in Europe. It was a constant stream of losses that would leave the team and its players a shadow of itself. At the same time, the former Polish superteam would lose a few key members on the way.

First, they would lose star fragger, Janusz “Snax” Pogorzelski, who would end up moving to Mousesports. Unfortunately for him, save for ESL One New York, he and Mouz wouldn’t find much success and he is now sitting on the bench. Later down the line in 2018, the team would also lose longtime member, Paweł “byali” Bieliński. Filip “NEO” Kubski and Jarosław “pashaBiceps” Jarząbkowski still remain on the team, but have not been able to find their form all year.

Looking towards the future

Virtus.Pro now has time to rethink their strategy for 2019. It seems like they may be starting their roster from scratch, with an emphasis on youth. A clean slate may be necessary for Virtus.Pro to achieve some kind of greatness in the future. As for their roster, many of the players are going to head their separate ways, it seems. PashaBiceps seems to be hinting at retirement, as he would tweet out:

That’s it ! I grew up in esport , I will stay in esport I will die in esport… your papito 💪❤️ pic.twitter.com/mcmg6BPKzB

It is a sad day in the CSGO community, as many people have fond memories of Virtus.Pro. Also, the team was once a dominant force in the competitive scene, so seeing their fate end like this is quite disheartening. However, no matter what happens to the players and the team, we wish the best of luck to them all as they find their path to success.

What are your thoughts on Virtus.Pro ceasing competitive CSGO activities? Let us know what you think in the comments below! If you want more CSGO coverage, check us out here!