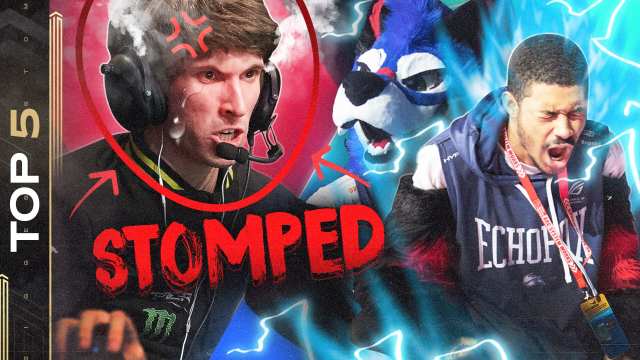 According to Riot August, Riot Games will be making some changes to Vi’s kit in the next League of Legends PBE cycle.

Putting some Vi changes on the next PBE cycle for feedback. Please try them and tell me what you think. Do you want these?

THESE ARE EXPERIMENTAL AND MAY NOT SHIP!
– Burst damage down (Q, R)
+ In fight tankiness WAY up (P)
+ AoE CC up (R)
+ Sustained DPS up (E change does a lot) pic.twitter.com/PaqNIemO1W

When the next PBE wave hits, we will have some fun new combinations to try out. However, Riot August also says that these are still experimental, and may not ship to live. Even still, from what we have seen, these Vi changes could change her role in a team composition drastically. How will this affect her play, should this ship to live servers? And could these changes make her viable in the competitive scene? The community reaction to these changes are mixed, but first, let us jump right into the proposed changes to our resident Piltover Enforcer.

First off, Vi’s burst damage is being reduced by a significant amount. Her Q ability, Vault Breaker, is having its damage lowered. However, it could be a good change as Vi is way too dependant on her Q to be useful. Unfortunately, her Q is also one of the most telegraphed abilities in the game to dodge and has multiple issues that can hold back a jungler. The four-second slow heading into a short distance dash simply isn’t efficient when compared to many other junglers like Lee Sin or Camille.

Next, her passive Blast Shield will now have a twelve-second cooldown at all ranks, while the shield will be changing from 10% max health to 15% max health. Additionally, when you proc her W, Denting Blows, the cooldown on the passive will reduce by three seconds. This will increase her overall tankiness by a lot, especially during team fights when she’s right in the thick of things. Speaking of her W, when a player procs Denting Blows, her attack speed is going to be reduced in the early game from 30/35/40/45/50% to 20/30/40/50/60%.

Her ultimate ability, Assault and Battery, will be undergoing some changes as well. She will no longer deal less damage to additional targets hit while charging towards a target. Also, the CC duration on her ultimate is being increased by 0.5 seconds. Finally, the knockback distance on her ultimate will be changing from 250 to 400.

The League of Legends community has plenty of feedback already, and they haven’t even played the champion yet. However, it is a good thing that Riot August is very active on social media, like Reddit. Therefore, he can get some feedback right away. For example, there are many people who think this is a good change to Vi, as it gives players some build versatility. They no longer have to build full-on damage to be useful for the team.

Additionally, these changes will apparently help Vi become a more versatile jungler that doesn’t rely on bursting a backline champion to win the game. There are multiple possibilities with the new builds, and her role on a team could be dramatically changed as a result. However, there will always be some problems from the get-go that people will point out. A big complaint about Vi is that she is still very reliant on her Q ability so these changes may not change much, especially at the higher elos.

We can say all we want about these changes, but we will only know for sure once we get in-game with her. So until that happens, we should hold on the skepticism for now.

What are your thoughts on Vi’s possible adjustments in this coming League PBE cycle? Let us know what you think in the comments below! If you want more League of Legends news, check us out here!