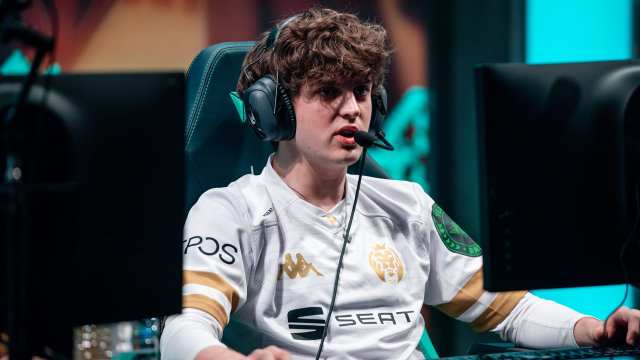 Valve, the company that gave us Counter-Strike: Global Offensive has updated an FAQ with what they look for in Major tournament partners.

An ideal location for the Major would be somewhere where the peak hours of CET (Central European Time) or EST (Eastern Time) would be active simultaneously. Obviously, the ideal location would be where the most common professional players are. Counter-Strike is widely adopted (and argued) to in North America, Europe, and the Commonwealth areas.

Valve has stated that the process of how a Major partner is selected has not changed since 2013, however, they added a few additional insights into how they choose partners. Prominent event companies (like Dreamhack, ESL, MLG, PGL) with an appealing track record tend to be better at getting the gig. The companies who actually want to grab their shot at managing an event like the Majors will need to be mindful of the three things that Valve mentions in their post. They are: 1) Exceed expectations and innovate.  2) Be scheduled conveniently for a typical CS:GO player to view at home  3) Be freely available on the viewing platforms preferred by the CS:GO audience.

Other than that, Valve that they tend to look for “trade-offs” from each proposal. This is good because it’s like an add-on to the selection process. Although, Valve did mention that they’re open to all locations as long as the venue location doesn’t come with a large risk (as in low ticket sales/low online stream views/disorganized schedule) that could end up being a bad customer experience. The selection process even goes as far as to cover what happens after all the proposals that don’t meet the requirements are knocked off, but a clear winner has not been found.

Valve has got a great game on their hands that’s loved by literally millions of people. While the info is useful for all parties, it’s especially helpful for companies who want to get into the tournament market. It’s not an easy market to get into and can be a brutal one, the measures taken are largely done for the benefit of the hardcore fans. We’re looking forward to the Majors and will bring you all the updates.