Killjoy and Viper are S-tier in Patch 5.12 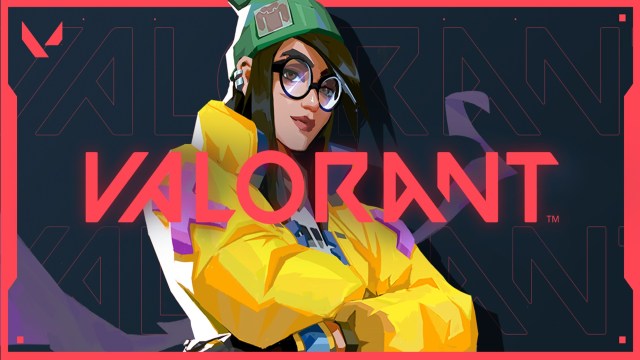 Provided by Riot Games. Art of Killjoy in VALORANT.

It’s been some time since Patch 5.12 was dropped and players have had some time to test out all of the changes it made to VALORANT and its meta. Now, the best and worst agents have come to light.

It’s crazy to think that Viper used to be one of the worst agents in the game. Now, the poisonous agent sits at the top of the tier list along with Killjoy. Here is why!

To start, we have Killjoy and Viper in S-tier. The reasoning behind having them both in S-tier is due to two key reasons: utility and value.

With the introduction of Harbor, Viper has only gotten better as an agent that fills the smoke role in VALORANT. Her wall stretches across multiple sites and has a lot of flexibility on both offence and defence sides. Alongside a small smoke and a very strong ultimate, Viper is a must-pick right now.

As for Killjoy, her value as a Sentinel — holding down a site — nobody is better. Plus, with the buff to her ultimate, her ability on attack also is a lot better than it was before.

This is the tier in the list with the most agents in it, each very useful in VALORANT Patch 5.12 (but not an instant pick like Viper and Killjoy). To start, Sage is still a very useful Sentinel, able to wall off chokes and slow pushes. Sova still has a ton of utility that gives his team crucial information. KAY/O and Fade are also great initiators for that purpose, with KAY/O as the more aggressive one.

Raze and Jett are two very good duelists, especially on the maps in the current act. Omen is still a versatile smoke agent, while Breach and Cypher both provide a lot of useful utility. 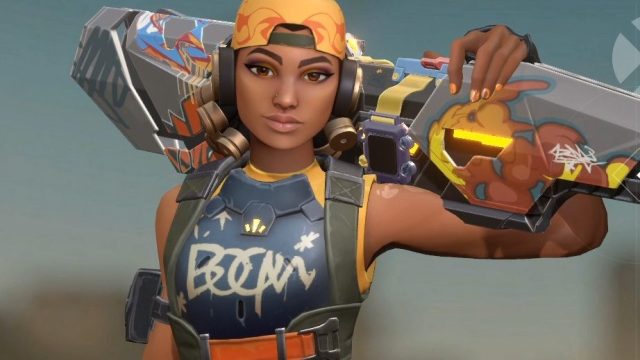 In the B-tier, we have good agents that just fall short of the A-tier due to viability or having other agents that just do it better. For example, Reyna, Neon, and Yoru are all slightly worse duelists than Raze and Jett, but still viable. Astra and Brimstone both are good for smokes, but not as flexible or useful as Viper or Omen.

Lastly, Skye and Chamber both can be very good on specific maps but aren’t as much of an instant pick as others.

Not only are there only two agents in this tier, but this is the lowest tier. As of right now, no agent is truly bad, but Harbor and Phoenix are the worst. For Harbor, his introduction to the game allows for good plays on Lotus, but that’s about it. On other VALORANT maps like Split or Haven, other agents’ smokes have better utility on Patch 5.12, putting Harbor low in this tier list.

For Phoenix, he’s still in that weakest duelist slot, mainly because his flashes are the worst in the game. His ultimate can be very useful situationally, as well as having a molotov-like ability and healing from his utility. But, other duelists just do what he does better, from better flashes to better ultimates.