Valorant adds servers to the Middle East and North Africa 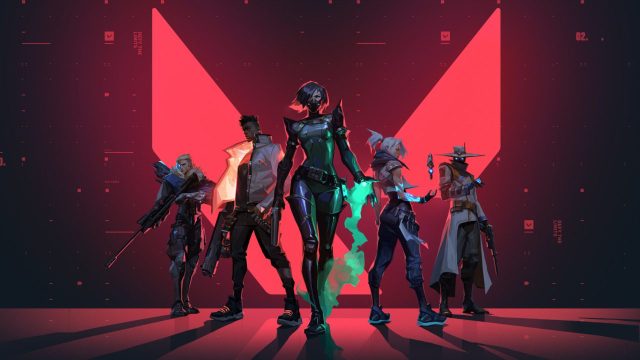 Valorant has officially announced the addition of dedicated servers for both the Middle East and North Africa (MENA). These regions have been able to play Valorant since its release in early June but have not had their own servers. This left players to be thrown into servers that were available and not necessarily the closest to them.

Ignition: Act 3 introduces the ability to choose your specific server in competitive for most regions. However, Valorant is still in its infant stages and does not have servers across the world yet.  Many players from other regions have complained about high ping due to being put on a different server. There have also been complaints regarding the language barrier in competitive when players from different regions are squeezed together.

Valorant executive producer Anna “SuperCakes” Donlon released a video regarding the current state of servers and the addition of the Middle East and North Africa servers. She expressed how the addition of these servers took a lot longer than excepted. However, COVID-19 has caused several things to be handled differently across the globe. Valorant will now have another data center in Bahrain along with additional networking points in the surrounding area. This will allow players to get onto Riot Direct and have a more competitive connection to the servers.

Valorant announced its first wave of sponsored tournaments called “First Strike” in September. These tournaments would take place across the globe and allow players from high skill-points to compete. For the first time, players within the MENA region will be able to participate in their global esports program. This comes with the local office that Riot Games have been building up in Dubai which will allow them to establish a better community presence.

SuperCakes also announced a celebratory gun-buddy for the addition of the MENA servers. The golden pitcher-like gun0buddy will be available for all players in Valorant. According to SuperCakes, these gun-buddies should show up in your account around the end of October.