VALORANT 3.10 patch notes: Chamber and 5-stacks in, 4-stacks out

VALORANT 3.10 patch notes: Chamber and 5-stacks in, 4-stacks out

Will the gentleman assassin change the meta? 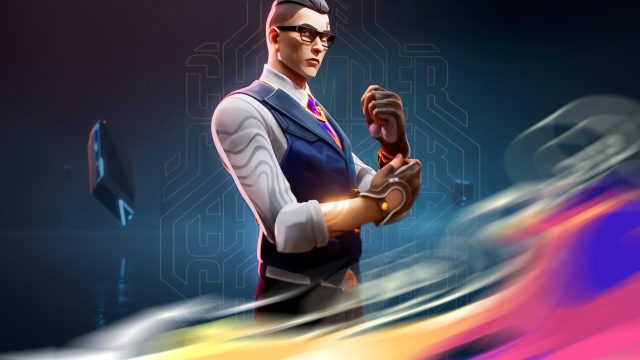 VALORANT patch 3.10 is upon us and brings with it two significant changes to the game: the new agent, Chamber, and the return of 5-stacks for all ranks.

Riot Games previously announced the various changes coming to VALORANT with Act 3. With 3.10, those changes are in effect and explained in detail in the patch notes. But, while 5-stacks are back, 4-stacks will no longer be possible. Patch 3.10 will also bring some minor bug fixes.

Chamber is making his VALORANT entrance with patch 3.10. The French weapons designer was revealed on Oct. 29 with a host of unique abilities and, according to VCT analyst Jakub “Lothar” Szygulski, the capacity to have a massive, positive impact on his team’s economy.

Of course, theories will always be theories until the agent actually comes out. The release of 3.10 will have to answer the question of whether Chamber will make a strong entrance or be collecting dust.

Back in February of 2021, Riot removed the ability to play in 5-stacks from Diamond and upward. With patch 3.10, the VALORANT creators are undoing that change, albeit with a caveat. Parties of five players can play together across all ranks again, but will receive less Rank Rating gains and losses. Also, 5-stacks will only be matched up against other 5-stacks, so queue times may increase.

The amount of the RR reduction depends on how players’ groups are set up. For example, if the lowest member of a party is Silver 1 and the highest is Platinum 1, the team will receive a 50 percent RR reduction. From Diamond 3 and above, RR reduction will range from 50 percent up to 90 percent. And if one person or more in the party is Radiant, then the range will be 75 percent to 90 percent.

Meanwhile, 4-stacks are removed from VALORANT completely with patch 3.10. According to Riot, these groups have a habit of leaving the solo queue player with a poor playing experience and they believe that “removing this option will result in a significant reduction of overall toxicity reports.”

Riot also stated that it will closely monitor the competitive queue in the coming weeks, ready to make adjustments if needed. Patch 3.10 is set to release on Nov. 16.