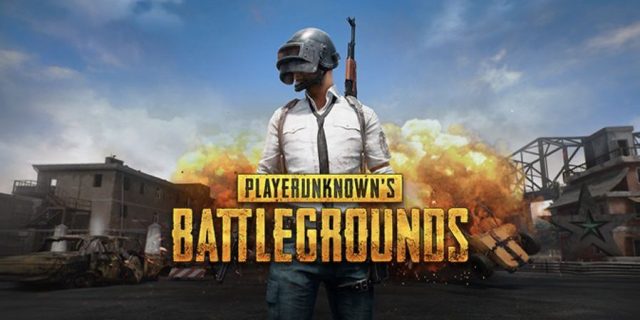 The police label their deaths accidental and confirm the accident occurred late last night. The statement claims the two men were playing the game when the train hit them.

Fuel to the fire

The news has further incited the ongoing controversy surrounding PUBG in India. The battle royale game is extremely popular on mobile there. That popularity has also garnered strong criticisms from parents and public officials. The concerns cited are about gaming addiction and the alleged potential of the game to incite violence or self-harm.

Police in the Indian state of Gujarat officially banned the game on March 6. Since then local police forces have started to actively arrest individuals playing PUBG. PUBG Mobile released a statement shortly after officials announced the ban:

“We were surprised to learn that local authorities in a few cities have decided to impose a ban on playing our game. We are working to understand the legal basis of such bans, and hope we can have a constructive dialogue with relevant authorities to explain our objectives and that they withdraw the prohibition.”

In a separate statement to Eurogamer, PUBG Mobile went on to promise they are working with parents, educators, and government bodies to introduce a healthy gameplay system in India. This could include a mechanism set in place to limit PUBG play time for youths there.

Authorities in India often scrutinize social trends among youths for potential risks. With the same policy banning PUBG, the Gujarat government also banned the “Momo challenge,” even though that one’s probably just an internet hoax.

India’s track record on railway safety has received considerable scrutiny in recent years. According to official data from Indian Railways, almost 50,000 people lost their lives in train accidents in the country between 2015 and 2017.