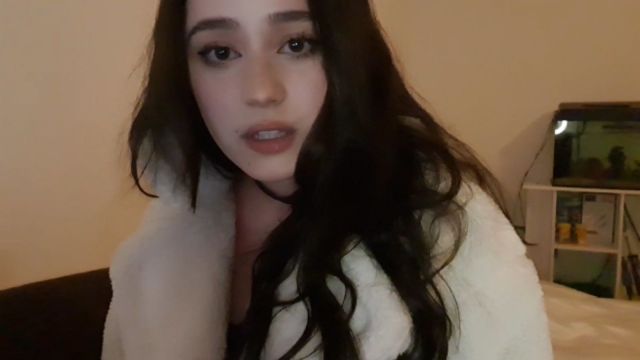 Late last night, a German Twitch streamer by the name of Jadeyanh dealt with a truly disturbing situation live on stream. The popular Just Chatting broadcaster was going about her business as usual on stream when she received a phone call from her well-known stalker. Jadeyanh has been dealing with this same individual for months now. However, this particular phone call was much scarier than the others, as the stalker made some threatening demands and claims. This culminated with the German streamer ending her broadcast early, and her Moderators helping her deal with the situation.

Jadeyanh has another scary run-in with her stalker

Female streamers are well-documented in acquiring real-life stalkers for simply putting themselves on camera. Popular Twitch stars like Ashley “BrookeAB” Bond have come out and let the public know these unfortunate circumstances really do happen.

However, the publicity from the incidents doesn’t seem to be stopping individuals who think it’s okay to respect others’ privacy. Jadeyanh is one such streamer who’s had to deal with this kind of predicament more than most. However, on January 17, her stalking experience went from a bad situation to life-threatening.

The top demand was that Jadeyanh reveal herself on her Twitch stream. If she didn’t comply, her stalker claimed he would murder her father.

After refusing to obey the demand, the stalker stated he had killed her father. Luckily, one of her Moderators actually called Jadeyanh’s uncle, who called her father, and, luckily, it turns out her father was asleep throughout this whole ordeal.

The Mod wrote in chat that her father was fine and a huge sigh of relief was felt throughout the stream. Although, the Twitch streamer says she “felt numb” after the initial relief. For a moment, she didn’t know if her father had been killed, and that’s something no individual should ever go through.

Hell ya and I will be a long time. My daughter is strong and no one can Blackmail her you awhile. We will get you! 🤬

Stalking only seems to be a growing problem for popular social media stars, as numerous personalities have come forward to tell their stories.

Make sure to stay tuned to Daily Esports for all streaming and gaming news.