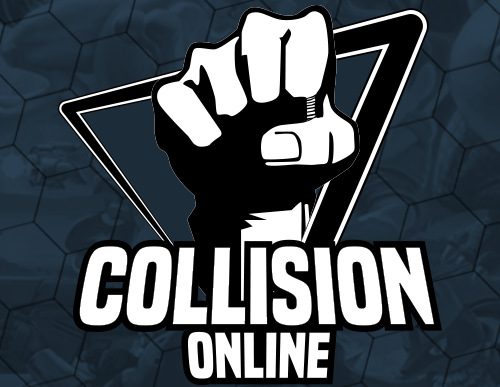 Gavin “Tweek” Dempsey won Super Smash Bros. Ultimate Singles at Collision Online on May 23. This marked his first major online tournament victory since the beginning of the coronavirus pandemic.

Tweek swept through pools unscathed, defeating the likes of Joseph “Seagull Joe” Raucher and Elias “Whirlpool” Young. The level of competition certainly increased once Tweek entered top 32. Even so, Tweek reached top 8 with a pair of 2-1 victories over Cathal “holopup” Collins and Noah “Sharp” M.

Tweek played solidly throughout top 8 of Collision Online. As a result, none of his opponents could push him to game five. Tweek beat Gabriel “Epic_Gabriel” Romero 3-1 in both Winners Semis and Grand Finals. He also defeated Christian “Peabnut” London 3-0 in Winners Finals.

Though Collision Online was his first online tournament win, Tweek has handled the switch to online events quite well. He has placed in the top 4 of every single major online tournament he has entered this year. Previously, few fans would have considered Tweek a frontrunner for best online Super Smash Bros. Ultimate player in the world. However, he is easily one of the most consistent in a field where very few players are consistent at all.

Other results from Collision Online

Peabnut had a rather unexpected run to top 8 at this event. He beat Kevin “Capitancito” Rossell to make it into top 32. From there, Peabnut faced the difficult task of running through a gauntlet of online Sonic mains. Peabnut succeeded in winning tight sets against “Sonix,” Tony “TonyZTank” Merksick, and Clement “SuperStriker” Madison.