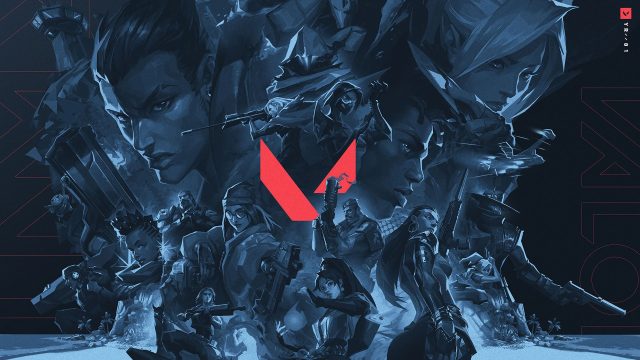 In the aftermath of the news that multiple Turkish VALORANT players were implicated in a money laundering scam through donating bits on Twitch, one player has shared their experience regarding the scam with Upcomer under the condition of anonymity, for fear of retaliation. Based on their account, they said they believe many of those caught in the same scam went through the same circumstances they did, and a second anonymous Turkish VALORANT player corroborated the first player’s account.

“He proved it by streaming and screen sharing the website he spoke about that was earning the bits from ads,” the player said. “There was nothing you could be suspicious about. No one knew it was fake credit cards and stealing peoples’ money. It wasn’t like he told us or showed us that was what he was doing.”

However, after a few months, the player said they no longer wished to be a part of this money making scheme because Kojou had begun irritating them. This led to a falling out with Kojou, who grew angry and threatened to send them so many bits that it would flag Twitch and get their account deleted if they backed out. Despite the threat, the player did stop accepting money from Kojou.

Eventually, after the scam came to light, Kojou completely disappeared despite later attempts to contact him. According to the player, Kojou never provided any other method of contact, such as email or a phone number.

“He f***ed all of our careers and is just gone,” the player said. “He vanished, deleted his account and deleted some messages he sent to people. I don’t know where he is.”

Additionally, the player said he wants to dispel misconceptions regarding the situation and share what he said many other players experienced while working with Kojou.

Riot Games has not contacted the player regarding any kind of ban, according to him. So far, he claims the only consequences have been a toll on his mental health.

“I’ve never been so stressed in my life,” the player said. “I can’t enjoy food or sleep, and I am just constantly sad and worried that people do not believe the truth. I want people to know the truth and to make sure we stop the witch hunt for people that didn’t know about these scams.”

This is a developing story that will be updated as more information becomes available.